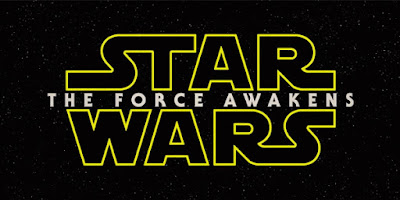 [Source: blastr.com] 'Twas the night before New York Comic Con, and all through the house, there were toys. Hasbro held its annual NYCC party last night, and -- amidst the colorful cocktails and tiny hors d’oeuvres with themed names (the Jem truly outrageous drink and BB-Ate hot dog pretzel ball) -- unveiled new toys from its Star Wars Black, Marvel Legends, and Transformers: Prime Wars lines for late 2015 and 2016.

The biggest news came out of The Force Awakens. A new 6-inch Han Solo figure from the Black line revealed what the former smuggler would look like in the new movie. What I refer to as the “Chewie, we’re home” figure is nicely sculpted and shows off a graying, weathered Harrison Ford. Also of note was a BB-8 figure that showed the little droid sporting a shock arm as well as a buzzsaw. That’s right, everyone’s new favorite character is weaponized.

On the dark side of things, there was a new General Hux figure and a very cool Kylo Ren wearable helmet with electronic sound effects. The Black series Titanium line was also on display, which features metal sculpts of vehicles (a Jakku Landspeeder, Imperial Shuttle, etc.) and miniature helmets (Phasma, First Order trooper, Ren).

In the Marvel Legends 3 ¾-inch series, Hasbro displayed new figures of Carol Danvers Captain Marvel, comic-book Yondu, Classic Iron Man, Ulik, Triton and a Spider-Man Noir. Spider-Man Noir, from the alternate Marvel universe where the heroes are introduced in the 1930s, was the coolest surprise from the line. But seeing Carol in the Legends line ranked pretty high.

The 6-inch Legends line, meanwhile, featured Sharon Carter, Mockingbird, Scourge, Whirlwind, Cottonmouth and Taskmaster. There will also be a classic Captain America figure with an alternate Cap Wolf head, and a Rogue figure with an Onslaught helmet. Speaking of Onslaught, the build-a-figure from this wave will be a Red Skull Onslaught!

In the world of Transformers, Hasbro announced that, in 2016, Transformers Generations would transition from Combiner Wars to the new theme of “Titans Return.” Titans will actually be part two of the massive “Prime Wars” cross media storyline currently running through comics, videogames and the Machinima digital series. The Hollywood Reporter provided a breakdown of what all this means, if you wish to know more. The Titans Return line includes Leader, Legends, Titan Masters, Deluxe and Voyager classes of figures.

The Transformers Robots in Disguise series of toys will get new additions with Warrior Class Megatronus, Fracture, Thunderhoof, Quillfire, Optimus Prime in an arctic update, arctic Drift and Bumblebee in a stealth update. There will also be a Legions Class Ratchet and Blizzard Strike Optimus.

Check out the gallery from the event last night, along with some shots courtesy of Hasbro. 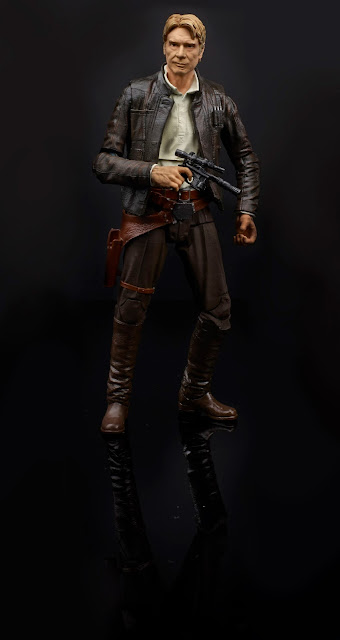 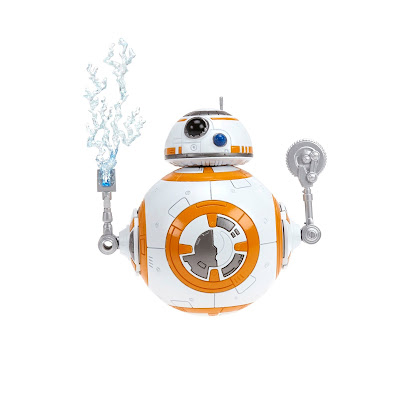 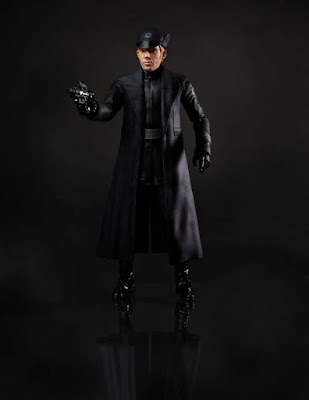 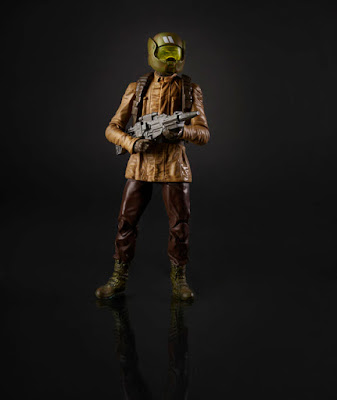 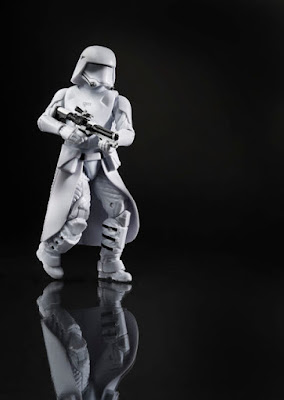 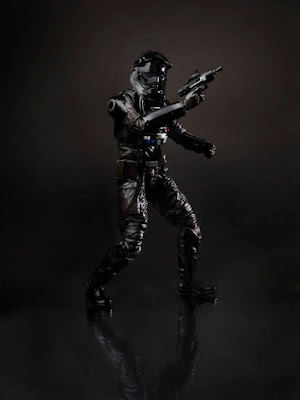 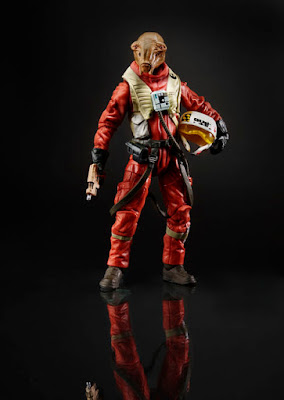 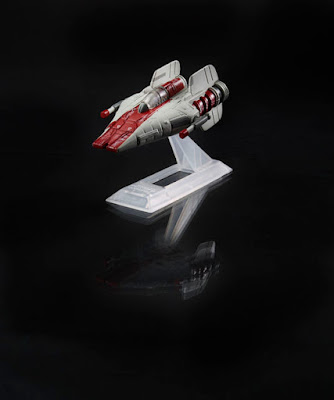 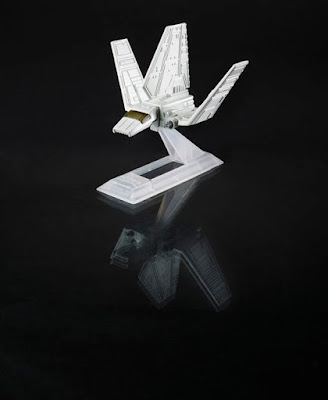 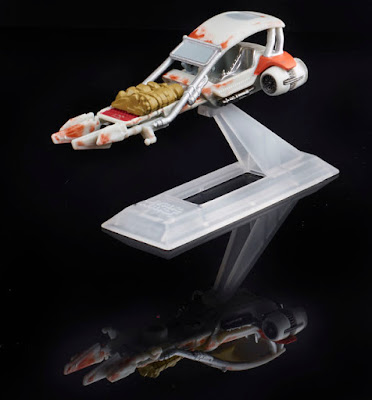 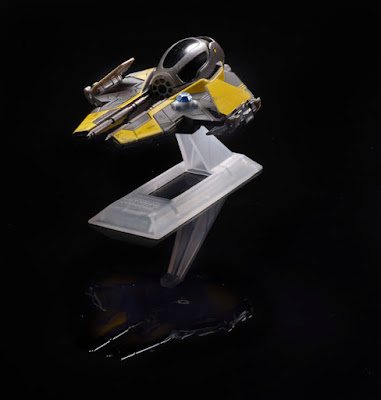 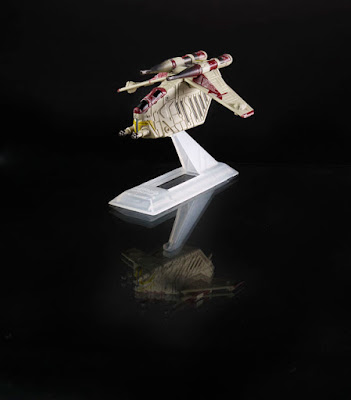 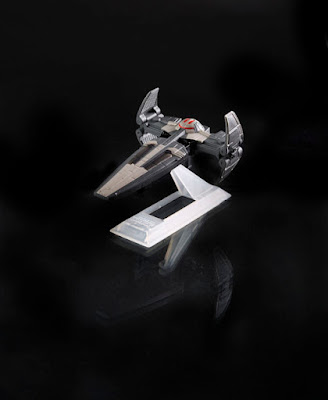 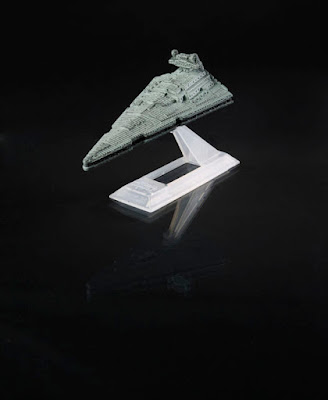