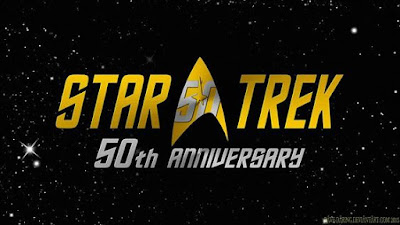 Fifty years ago today, the very first episode of the original “Star Trek” series — “The Man Trap” — debuted on TV. The 1996 Variety review predicted the show’s demise, “The opener won’t open up many new frequencies after this sampler.”

How wrong the reviewer was.

Five decades after the debut, the franchise is still going strong, with a sixth show coming in 2017 and a 14th movie planned (following this summer’s “Star Trek Beyond”).