Start watching the exciting anime series: Made in Abyss and Princess Principal!
ANIME DESCRIPTIONS ARE BELOW
10:15 - 11:05    Macross Delta 25-26 [End] 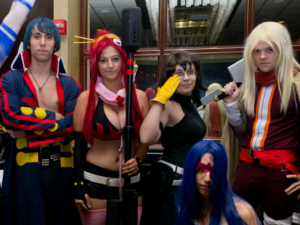 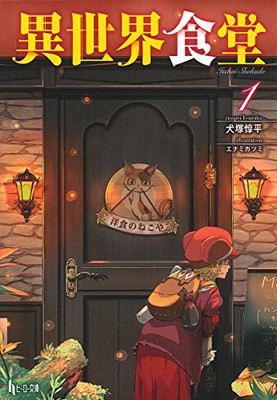