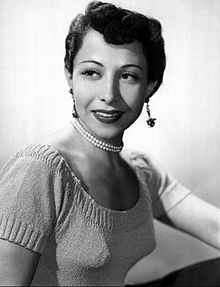 JUNE FORAY
(September 18, 1917 – July 26, 2017)
The voice of Cindy Lou Who and
Rocky the Flying Squirrel, dies at age 99
[Source: USA Today] June Foray was the voice actress behind Rocky the flying squirrel, Natasha Fatale and the Granny in Tweety and Sylvester cartoons. After acting for seven decades in legendary cartoons, Foray has died. 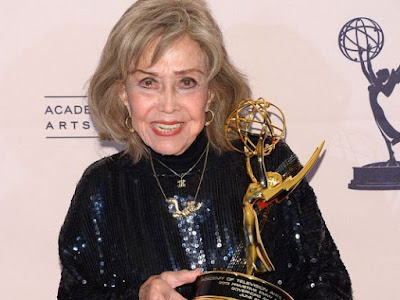 You might not have known actress June Foray by name, but if you grew up watching classic cartoons from the 1960s, you almost certainly know her voice.

Foray, who died overnight at age 99 (just shy of her 100th birthday in September), was the voice of Rocky the Flying Squirrel and his Cold War enemy Natasha Fatale on The Rocky and Bullwinkle Show.

Jerry Beck, the president of the animation trade group ASIFA-Hollywood, of which Foray was a founding member, confirmed her passing in a statement to USA TODAY.

"We are mourning the passing of animation’s best friend," Beck noted. "She has touched so many lives: with her voice that of so many classic cartoon characters, her efforts to create ASIFA, to maintain the Academy’s Oscar for Best Animated Short and her leadership in crafting the category of Best Animated Feature. She was one of a kind. A trailblazer, a great talent and a truly wonderful person. We will never forget her.” 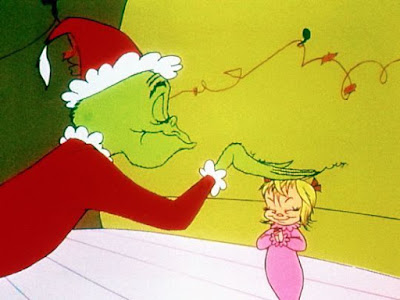 Foray won a Grammy in 1968 for her work on the holiday classic 'How the Grinch Stole Christmas.' (Photo: Warner Bros)

Foray was also a part of one of the most beloved holiday specials of all time, playing Cindy Lou Who in How the Grinch Stole Christmas, for which she won a Grammy in 1968.

Foray is also credited with coming up with the idea for the Annies, the awards show for the animation industry, a tradition that began in 1972. She won four Annies herself, including two consecutive trophies for her work on The Sylvester & Tweety Mysteries in 1997 and 1998.

One of Foray's close friends said she died Wednesday. Her 100th birthday was just a few weeks away.