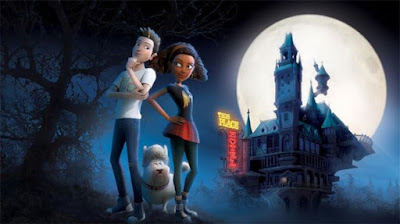 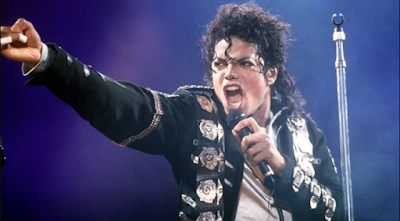 The special follows millennials Vincent (Lucas Till) and Victoria (Kiersey Clemons), who meet “accidentally” on Halloween night and find themselves, along with Ichabod the dog, at a mysterious hotel located at 777 Jackson Street called This Place Hotel. Once inside, Vincent and Victoria are sent on an unexpected, magical adventure of personal discovery, culminating in a spectacular dance finale featuring an animated Michael Jackson.