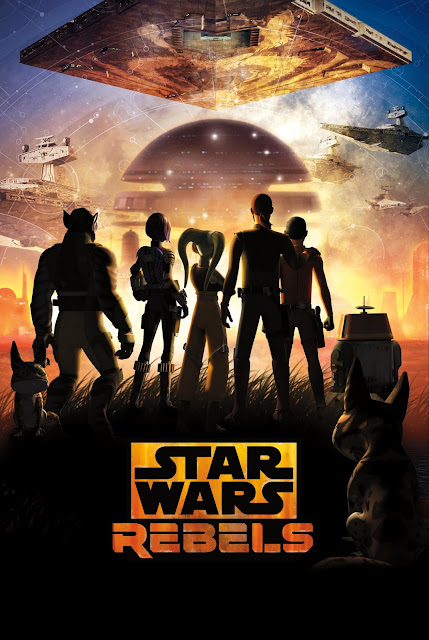 With its story beginning fourteen years after Star Wars: Episode III – Revenge of the Sith and five years before Star Wars: Episode IV – A New Hope, Rebels takes place during an era when the Galactic Empire is securing its grip on the galaxy. Imperial forces are hunting down the last of the Jedi Knights while a fledgling rebellion against the Empire is taking form...

Star Wars Rebels is currently in its 4th season and LAST season. Here's everything you need to know in 2 minutes!