We've got the cure for GLITCHING. Watch ANIME! 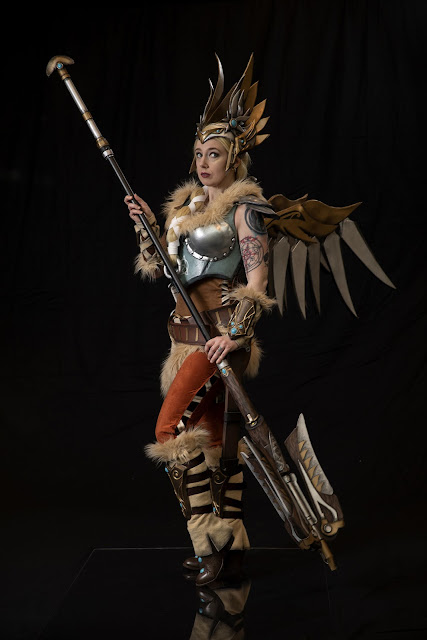 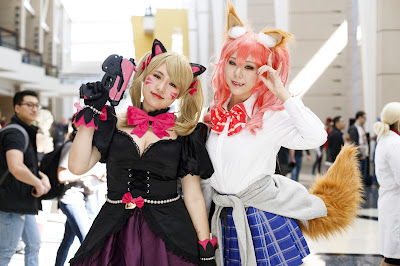 Godzilla: The Planet Eater
Plot Summary: [Source: Wikipedia] Following the destruction of Mechagodzilla City, the remaining Bilusaludo on the Aratrum demand justice for Haruo destroying what they saw as necessary to defeat Godzilla. But the humans disagree, believing Haruo exposed the Bilusaludos' true intentions of assimilating Earth. The Bilusaludos revolt and shut down the Aratrum's engine room, forcing the ship to run on secondary batteries for the next two days. On Earth, Haruo learns from Dr. Martin that Yuko is rendered brain-dead with the Nanometal in her body keeping her alive. He also learned that those treated by the Houtua survived the nanometal's attempt to absorb them, with Methphies deceiving the survivors into believing their survival was divine intervention. Dr. Martin advises Haruo to hide until tensions ease.

When confronted by Haruo over him converting the remaining humans, Methphies reveals his plan to bring the Exifs' god to Earth and needs Haruo's help to make it possible. Haruo is taken to a remote area by Miana, explaining her people have no concept of hatred and that their concept of life revolves around "winning" (surviving and making life) or "losing" (dying and disappearing). She tells Haruo that he is "losing", and offers to sleep with him before he turns her down in her attempt to undress him. While Haruo assumed Miana was the one who treated his wounds, he learns it was actually her twin sister Maina and ends up sleeping with her. Meanwhile, Miana discovers Metphies telepathically communicating with Endurph, the Exif briefly reveals his plans before capturing her as she telepathically contacts Haruo and Maina.

Metphies later conducts a ritual with his followers in conjunction with Endurph to summon their god, Ghidorah, to defeat Godzilla. Ghidorah manifests as a shadow on Earth and partially through singularities, devouring Metphies's followers and destroying the Aratrum. Ghidorah then proceeds to attack Godzilla, who is helpless against the intangible monster as its heads bite Godzilla and drain his energy. Dr. Martin concludes that Ghidorah's true form exists in another plane of existence and is being guided by someone in their universe, Haruo finding it to be Metphies who had replaced his right eye with the amulet he repaired with the nanometal. Metphies proceeds to reveal that his people devoted themselves to Ghidorah since learning the absolute truth that their universe is finite and fated to destruction, having worked to offer the monster planets to feed on. Proceeding to telepathically assault Haruo, Metphies explains that the human's hatred towards Godzilla made him an ideal offering and tells Haruo that he must submit himself to Ghidorah as its witness to enable its full manifestation.