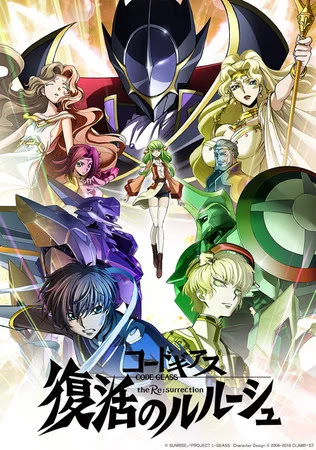 Funimation will screen the film in North America on May 5 (subtitled), and on May 7-8 (dubbed), after screening the film at Seattle's Sakura-Con convention in April.

Director Goro Taniguchi confirmed that many of the key staff members returned for the movie, and specifically emphasized that the story is complete in one film, which serves as a finale. The film's story begins in the world two years after Zero Requiem.