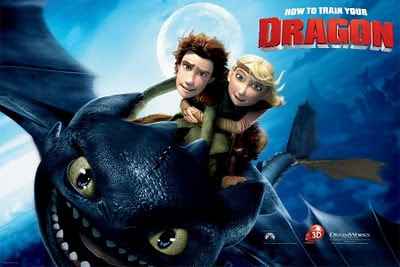 [Source: Toonzone.net] DreamWorks Animation, SKG, Inc. has announced an ambitious 12-film slate, scheduling the dozen films for release through 2016. The films include a number of sequels and new projects:

Among the new titles named, B.O.O. will star Seth Rogen and is based on an original idea by Tony Leondis (Igor), who is also attached to direct. How to Train Your Dragon 3 will also have Dean DeBlois directing. The schedule is the most ambitious of any animated film studio, and will mean DreamWorks will have three animated feature releases per year starting in 2013 (with four films slated for 2015).