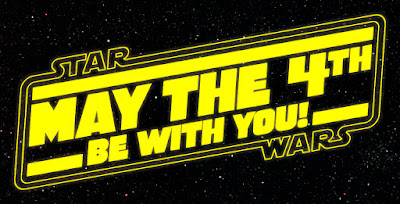 STAR WARS DAY!
[Source: STAR WARS.com] Say “May the 4th Be With You” out loud and you’ll hear the pun that Star Wars fans worldwide have turned into a rallying cry to proclaim their love of the saga. It’s the worldwide day to say “May the Force be with you” to all, and celebrate the beloved Star Wars story that binds our galaxy together.

One of the earliest known records of “May the 4th” used in popular culture is in 1979, as described here by author Alan Arnold while he was chronicling the making of The Empire Strikes Back for Lucasfilm:

Friday, May 4
“Margaret Thatcher has won the election and become Britain’s first woman prime minister. To celebrate their victory her party took a half page of advertising space in the London Evening News. This message, referring to the day of victory, was ‘May the Fourth Be With You, Maggie. Congratulations,’ further proof of the extent to which Star Wars has influenced us all.”

Once the Internet allowed Star Wars fans around the world to connect with one another, May the 4th soon became a grassroots tradition each year, with fans online and offline proclaiming it “Star Wars Day.”

While the idea of May the 4th did not start with Lucasfilm, the film company that created Star Wars has fully embraced the spirit of fandom that makes the day so special. StarWars.com as well as the official Star Wars social media channels (hashtag #StarWarsDay) help spread the word and showcase fan activity. More and more official partners have offered sales, giveaways and exclusives, and have hosted parties and other activities to mark the day.

May the 4th kicks off a season of celebration, particularly since the month of May has always been important to Star Wars fans. The six live-action movies of the Star Wars saga debuted in May (starting with the original Star Wars on May 25, 1977). The month of May includes George Lucas’ birthday (May 14, 1944), and has been the traditional start date of the popular Star Wars Weekends at Walt Disney World Resort.

With the launch of a new era of Star Wars thanks to The Force Awakens — which continues with Rogue One later this year — this day to celebrate the saga and its amazing fans is bigger (and more fun) than it’s ever been. 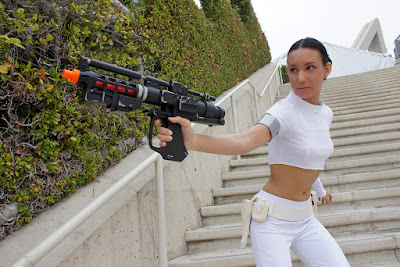 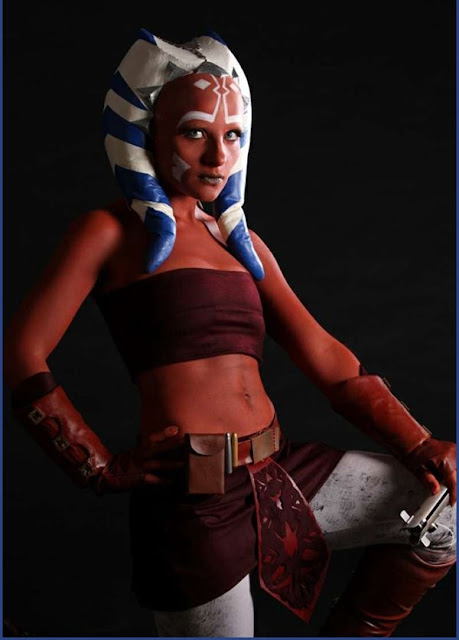 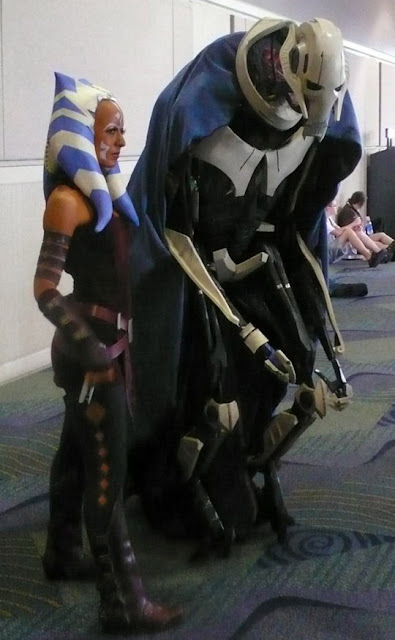 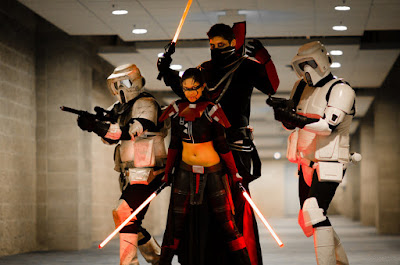 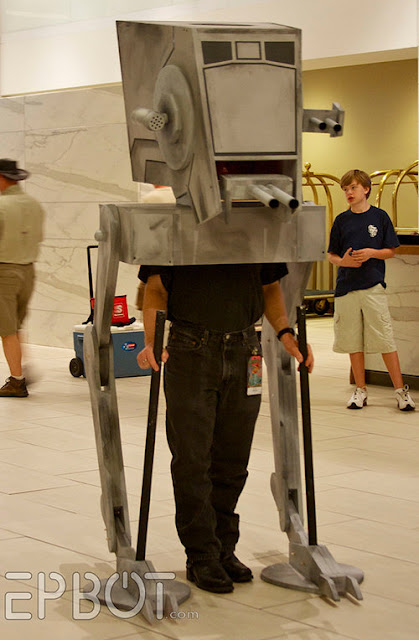 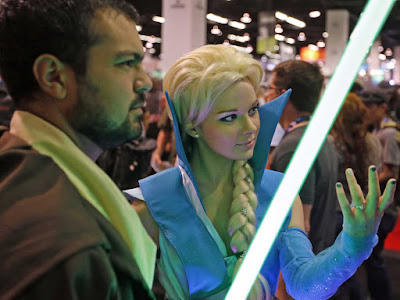 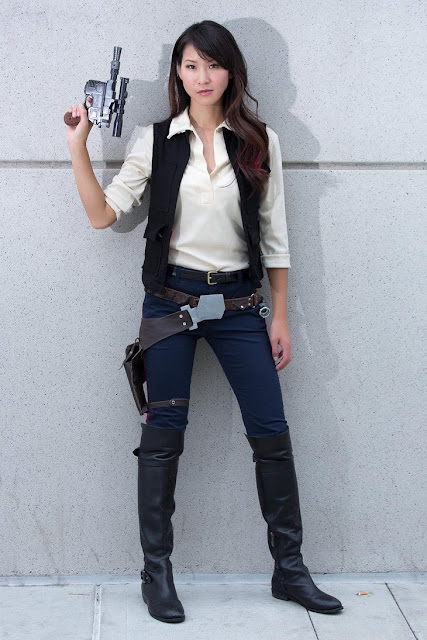 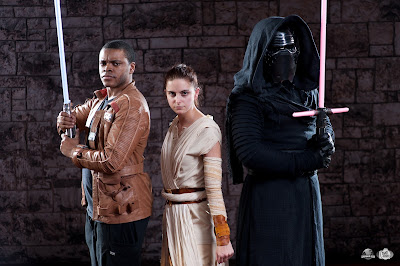 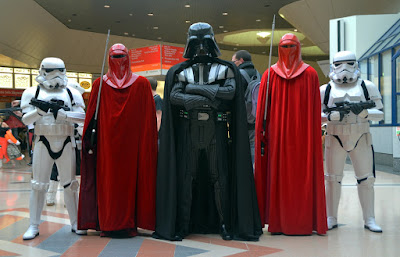