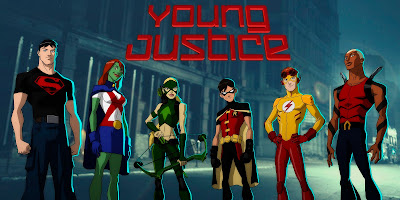 Fans have been clamoring for years to get the acclaimed DC animated series back on the air, and those cries have finally been heard. A third season of Young Justice is officially on the way.

Warner Bros. Animation has begun production on a third season of all-new episodes, continuing the saga started back in 2010 when the series first launched. The studio promises Season 3 will bring “new twists, turns and dangerous new threats for the team.” At this point, the only thing Warner Bros. has announced is that a new season is in the works, and there’s still no word as to where (or when) these episodes might debut. Considering the show has been a solid hit for Netflix, that would certainly look to be one option.

“The affection that fans have had for ‘Young Justice,’ and their rallying cry for more episodes, has always resonated with us,” Warner Bros. Animation and Warner Digital Series President Sam Register said in a statement. “We are excited to bring the show back for this loyal fanbase and to provide an opportunity for new viewers to discover this excellent series.”

Original producers Brandon Vietti (Batman: Under the Red Hood, Superman: Doomsday) and Greg Weisman (Star Wars Rebels, Gargoyles) will be returning to work on the season.

The series focuses on a younger team of DC’s heroes, led by Robin, Kid Flash, Aqualad and Superboy. It was smart, well-written and action-packed. Fans did not take the cancellation well, especially considering it was a decent hit for Cartoon Network at the time. In the years since its cancellation, the series has only gotten more popular. 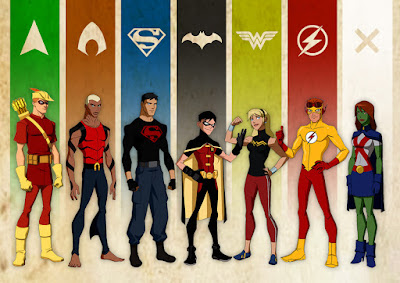