Modern Retelling of the Wizard of Oz 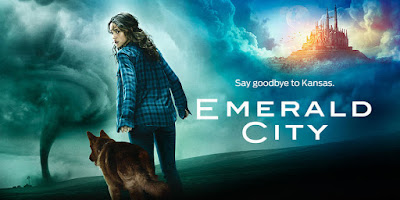 E M E R A L D   C I T Y
[Source: blastr] The 10-episode event series from visionary director Tarsem Singh (The Fall, Immortals) stars Adria Arjona (Person of Interest) as a thoroughly modern Dorothy Gale and Daredevil’s Vincent D’Onofrio (who’s almost unrecognizable in the role, what with the full head of dark hair and beard) as The Wizard. Oliver Jackson-Cohen (A World Without End, The Raven) plays the show’s hunky version of the Scarecrow (Dorothy finds him on a cross covered in dirt and straw) named Lucas. Emerald City also features new takes on the Cowardly Lion, the Tin Man and basically just about every Oz characters. Even Toto got a makeover.

In the blink of a tornado's eye, 20-year-old Dorothy Gale and a K9 police dog are swept into a world far removed from our own - a mystical land of competing realms, lethal warriors, dark magic and a bloody battle for supremacy. Starring Vincent D'Onofrio (Daredevil, Jurassic World) as the guileful Wizard and directed by the visionary Tarsem Singh across three European countries, this is Oz completely reimagined - a place where familiar characters show up in fresh, unexpected ways, and where an unsuspecting young woman holds the fate of kingdoms in her hands. And as Dorothy navigates this dangerous world and uncovers her true destiny, we'll see there's no place like... Oz.

Here's the trailer for Emerald City below. The first two episodes will debut on Jan. 6 on NBC. 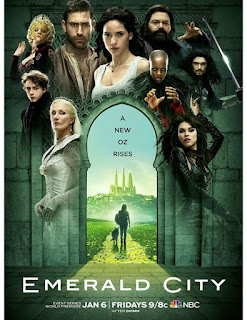 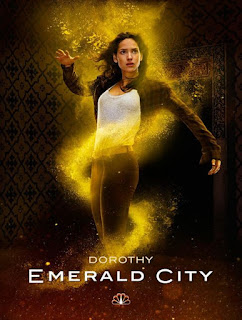 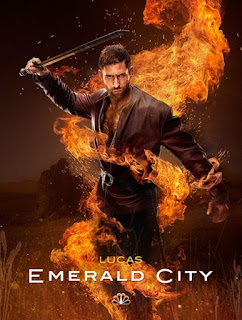 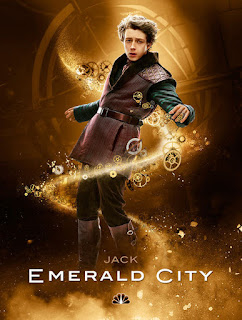 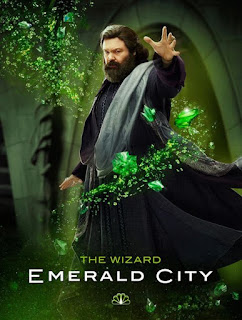 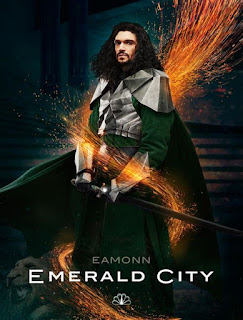 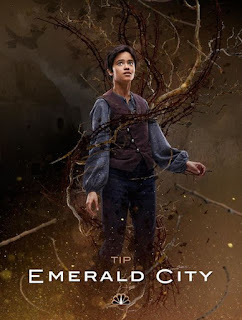 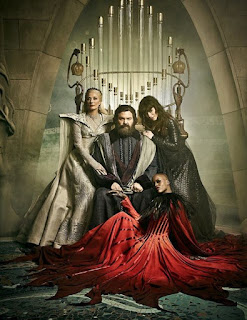