Official Trailer for Beauty and the Beast 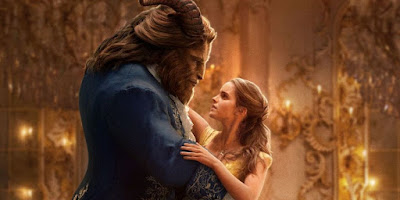 c
The upcoming movie is an adaptation (and it looks like a pretty faithful one) of the House of Mouse’s 1991 Oscar-nominated Beauty and the Beast animated feature, which is itself based on Madame Leprince de Beaumont’s classic fairy tale.

Disney’s Beauty and the Beast is a live-action re-telling of the studio’s animated classic which refashions the classic characters from the tale as old as time for a contemporary audience, staying true to the original music while updating the score with several new songs. Beauty and the Beast is the fantastic journey of Belle, a bright, beautiful and independent young woman who is taken prisoner by a beast in his castle. Despite her fears, she befriends the castle’s enchanted staff and learns to look beyond the Beast’s hideous exterior and realize the kind heart and soul of the true Prince within. 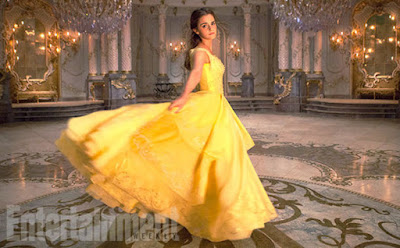 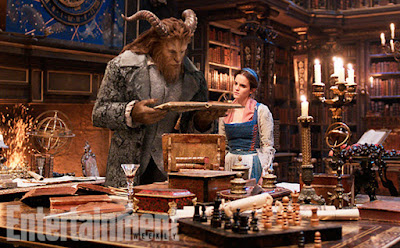 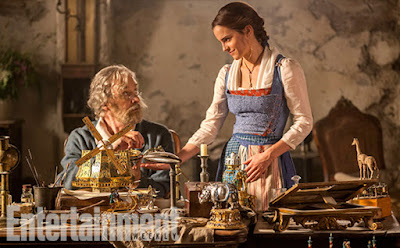 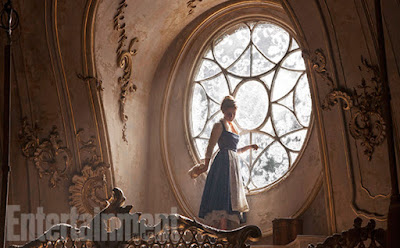 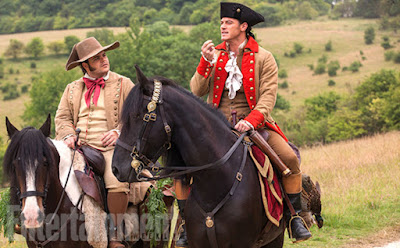 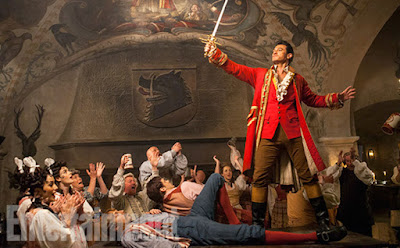 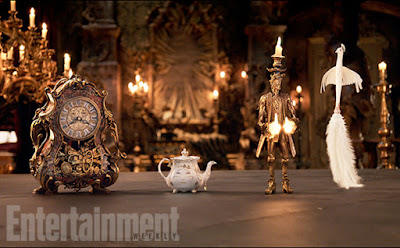 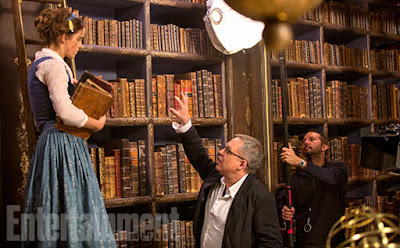 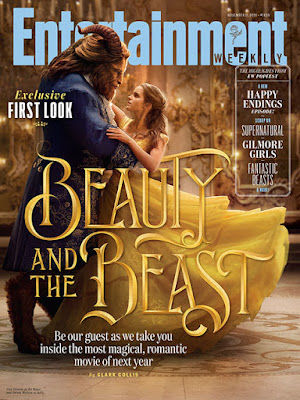 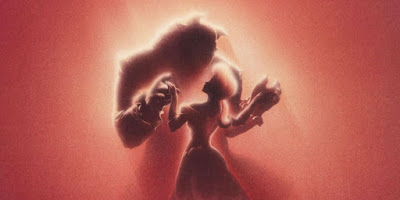