Second Trailer for 'The Mummy' 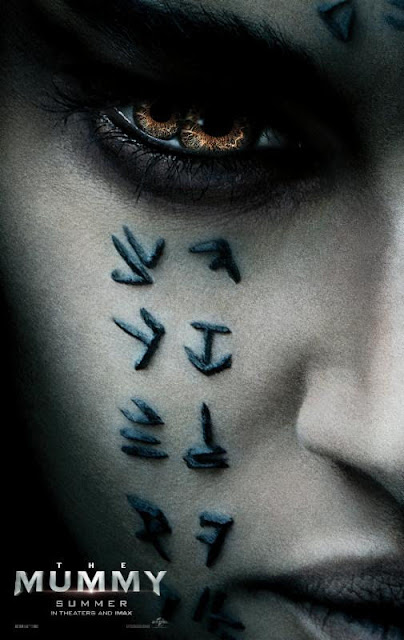 The Mummy will open in theaters on June 9.
Posted by anim8trix at 12:00 AM