Moana: "We don't understand what she's saying."
Anna: "Her subtitles are turned off."
Vanellope: "Ahh."

Don't miss the exciting anime series: B - The Beginning and Megalo Box
ANIME DESCRIPTIONS ARE BELOW 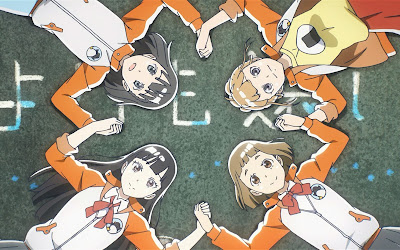 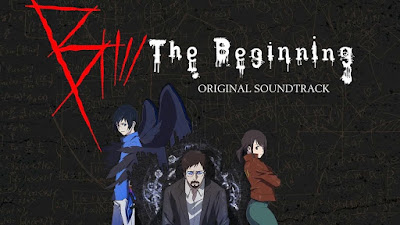 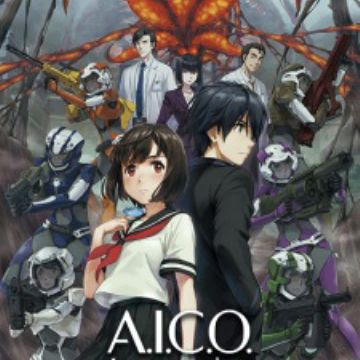