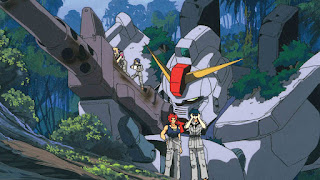 Gundam. Gundamn Gundam!
▶ Watch the Video
From Mobile Suit Gundam to Mobile Suit Gundam: The Origin with Iron Blooded Orphans, Builders, SEED, and so many more in between Tim Lyu is here to break down ALL of the timelines. We got your rx-78-2 , your Zaku, your unicorn, we got it ALL!
This video is part of an every other week video series where Tim dives deep into the world of anime. 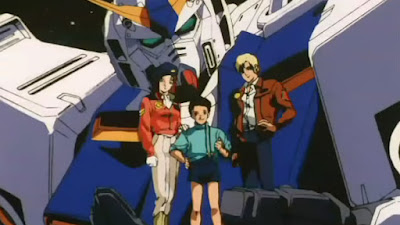 Gundam (ガンダム, Gandamu), also known as the Gundam series (ガンダムシリーズ, Gandamu Shirīzu), is a Japanese military science fiction media franchise/media mix created by Yoshiyuki Tomino and Sunrise and, as of March 2020, indirectly fully owned by Bandai Namco Holdings through subsidiaries Sotsu and Sunrise. The franchise features giant robots (mecha) with the name "Gundam" (after the original titular mecha). The franchise began on April 7, 1979 with Mobile Suit Gundam, a TV series that defined the "real robot" mecha anime genre by featuring giant robots called mobile suits in a militaristic setting. The popularity of the series and its merchandise spawned a franchise that includes television series, OVAs, films, manga, novels and video games, as well as a whole industry of model robots known as Gunpla (plastic Gundam model).

Gunpla makes up 90 percent of the Japanese character plastic-model market. Academics in Japan have viewed the series as inspiration; in 2008, the virtual Gundam Academy was planned as the first academic institution based on an animated TV series. 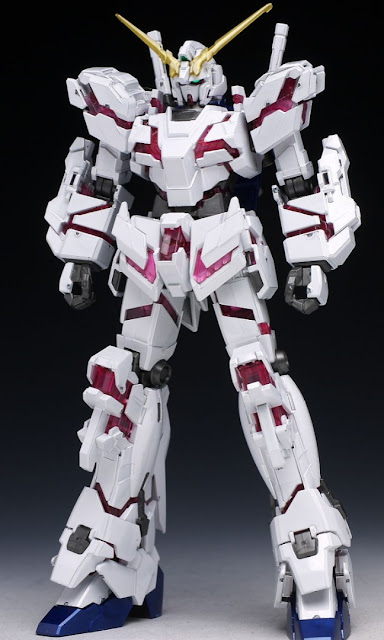 Mobile Suit Gundam was developed by animator Yoshiyuki Tomino and a changing group of Sunrise creators with the collective pseudonym of Hajime Yatate. The series was originally entitled Freedom Fighter Gunboy (or Gunboy) for the robot's gun, with teen boys the primary target demographic. Early production had a number of references to freedom: the White Base was originally "Freedom's Fortress", the Core Fighter was the "Freedom Wing" and the Gunperry was the "Freedom Cruiser". The Yatate team combined the English word "gun" with the last syllable of the word "freedom" to form the portmanteau Gundom. Tomino changed it to Gundam, suggesting a unit wielding a gun powerful enough to hold back enemies like a hydroelectric dam holding back water. In keeping with the concept, Gundams are depicted as prototypes or limited-production, with higher capabilities than mass-produced units.

Most Gundams are large, bipedal, humanoid vehicles controlled from a cockpit by a human pilot. The cockpit is located in the torso, while the head serves as a camera to transmit images back to the cockpit. Most of the series protagonists are Newtypes, genetically advanced humans adapted for space. Newtypes have psychic abilities that enable them to sense each other across space and to utilize special mobile suits.

The series itself has been described as a space opera.

Most of the Gundam animation (including the earliest series) is set in what is known as the Universal Century (UC) calendar era, with later series set in alternate calendars or timelines. Although many new Gundam stories are told in their parallel universe with independent timelines (giving them greater creative freedom), the original UC storyline continues to be popular. It established the series, setting the standard for hard science fiction in anime; the original Gundam marked the maturing of the giant-robot genre. Nostalgia for the oldest Gundam shows (and its status as a pop-culture icon in Japan) is a factor in its continuing success.
Posted by anim8trix at 12:00 AM