The New Mutants are Finally Here... 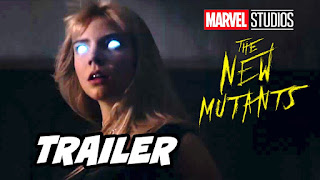 X-MEN: The New Mutants
Comic-con trailer for Xmen: The New Mutants starring Maisie Williams. To be released August 28, 2020. We hope. Five young mutants, just discovering their abilities while held in a secret facility against their will, fight to escape their past sins and save themselves.
▶ Watch the Trailer 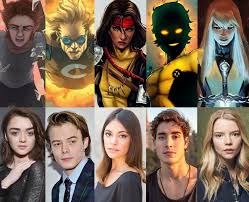