Take a Long, Long Vacation in France During WWII 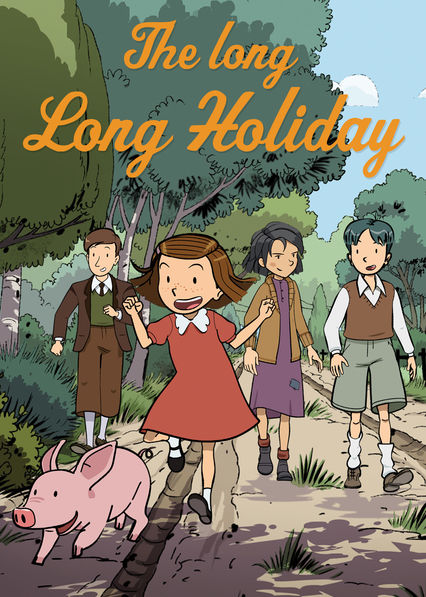 The Long Long Holiday
The Long Long Holiday (Les Grandes Grandes Vacances) is an animated series broadcast in 2015 on France 3, which tells the story of the occupation of France during the Second World War through children living in Normandy.
▶ Watch a Short Clip
In September 1939, Colette and Ernest are welcomed by their maternal grandparents in a fictional village named Grangeville, near Dieppe in Normandy. The short vacation becomes semi-permanent when their father goes off to fight, following the mobilization of France to fight the invading German Army, and the poor health of their mother, required to leave to be treated in a sanatorium. The two little Parisians discover life in the countryside during wartime, including occupation, Resistance, deprivation, but also life with friends.
The ten episode mini-series (sometimes shown as five episodes, including on Netflix) was created by Emile Bravo (graphic design), Paul Leluc (director), and Delphine Maury (author), and produced by Les Armateurs Cyber Group Studios. Olivier Vinuesa and Alain Serluppus assisted Delphine Maury at the beginning of the writing on the narrative arc, then Guillaume Mautalent and Sébastien Oursel became co-writers on the whole series, along with Timothée de Fombelle, who also lent a hand on the arc of the ten episodes. Syd Matters composed the music for the series.

In 2016 the show won Best Children's TV Program by the Paris Radio and Television Club. 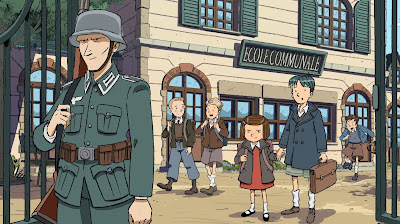 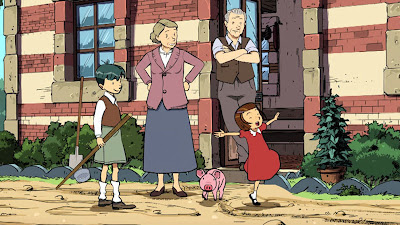