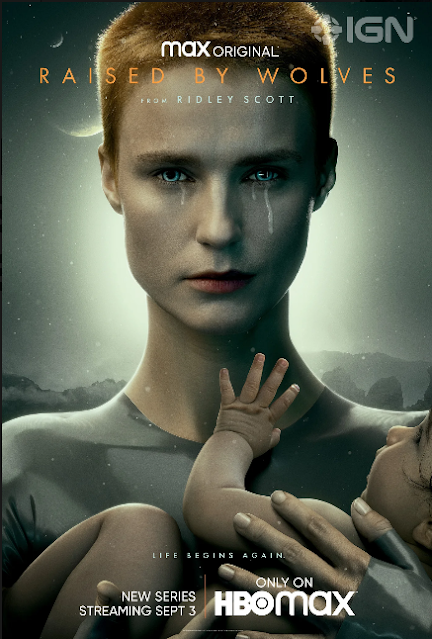 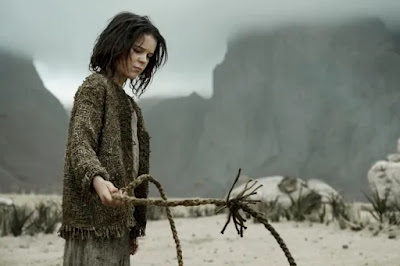 When two androids are tasked with raising human children on a mysterious virgin planet in the wake of a religious war, they learn that controlling the beliefs of humans is a treacherous task. From Ridley Scott, legendary director of The Martian, Gladiator, and Alien, comes Raised by Wolves. Stream the series now on HBO Max. 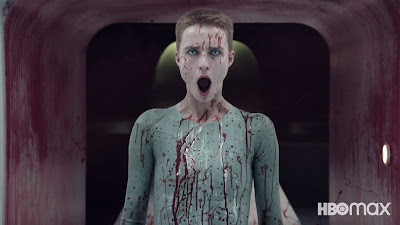