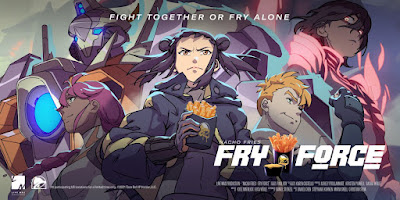 F R Y   F O R C E
Taco Bell's Nacho Fries Commercial
When Rei’s brother Kosuke is taken by Nacho Fry devouring monsters, Rei must push through her hunger and lead the Fry Force, an elite squad of mecha pilots to keep the monsters at bay. But when the monsters unexpectedly overtake the team, Rei finds herself face to face with her long-lost brother. Now that he’s consumed by a primal hunger for Nacho Fries, Rei must decide what she’s willing to sacrifice in order to save Nacho Fries and the world. 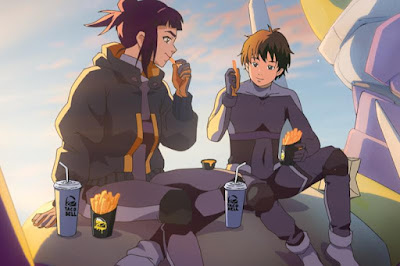 ▶ Watch the Commercial
Posted by anim8trix at 12:00 AM