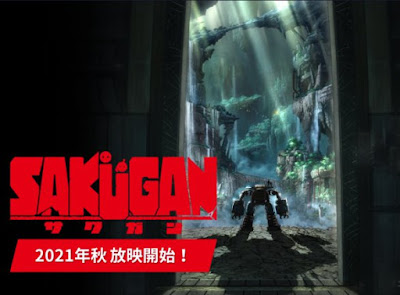 S A K U G A N
▶ Watch the Trailer
Sacks&Guns!! (サクガン!!, Sakugan!!) is an upcoming Japanese anime television series produced by Satelight. It is directed and written by Jun'ichi Wada, with character designs by Yūji Iwahara, and music by Tatsuya Kato.

A manga adaptation will begin serialization in Square Enix's Manga UP! website in Summer 2021.