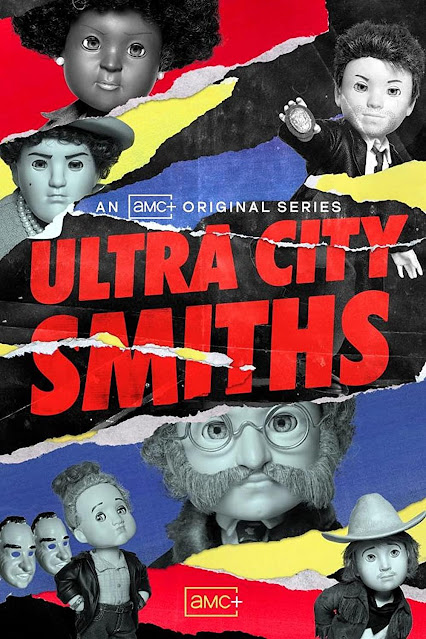 ULTRA CITY SMITHS
Premiere on AMC+ on Thursday, July 22, 2021
The Ultra City Smiths story unfolds via the stop-motion animation of baby dolls repurposed as a grown-up cast of characters. The series hinges on an investigation into the mysterious disappearance of fictional metropolis Ultra City’s most famous magnate (Kurtwood Smith). Two intrepid detectives (Jimmi Simpson and Da’Vine Joy Randolph) follow the case, rallying to fight against their city’s dangerous corruption, at a high cost to themselves and their families, all in pursuit of a gentler place to call home. 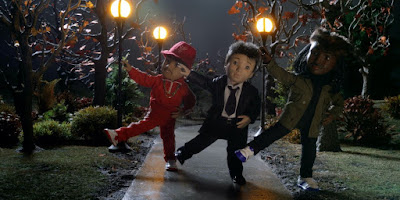 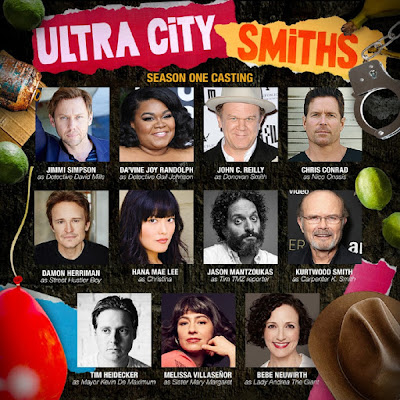 ▶ Watch the Trailer
The first two episodes of Ultra City Smiths will premiere on AMC+ (AMC Networks’ streaming platform) on Thursday, July 22, with subsequent episodes dropping weekly, every Thursday.
Posted by anim8trix at 12:00 AM