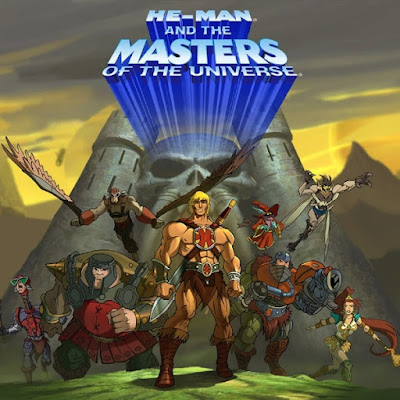 He-man and the Masters of the Universe
REBOOT in 2002 was Absolutely Great!
Unlike the 2021 Kevin Smith version of He-man and the Masters of the Universe, there was a reboot of the series in 2002 that actually respected the original material and did not go out of its way to destroy all the male characters in favor of their extreme feminist and "woke" culture agenda. Here is the entire 2002 animation series (both seasons 1 & 2) that stays faithful to the original.
Now You Have the Power!
▶ Watch the Series
Posted by anim8trix at 12:00 AM