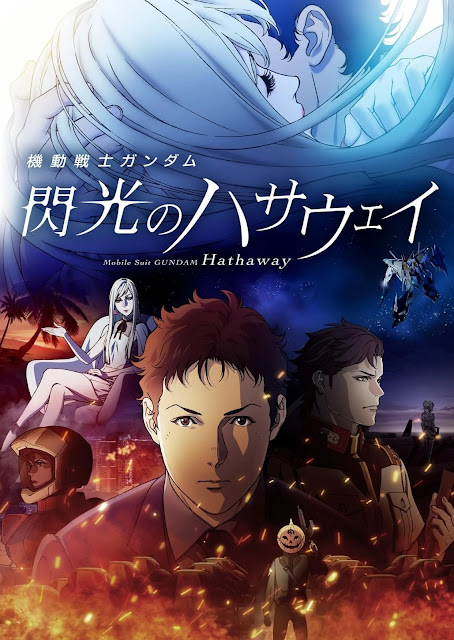 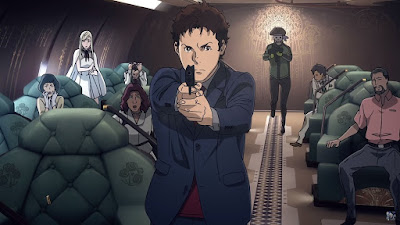 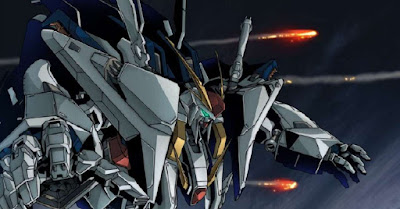 ▶ Watch the Trailer
U.C. 0105, twelve years after the Second Neo Zeon War, the Earth Federation accepts the Republic of Zeon back in the fold. However, over the next few years, the Federation's greed and distrust of spacenoids leads them to form "Man Hunter" units to forcefully deport underprivileged or undesirable civilians around the world to the space colonies. A terrorist organization called Mafty is led by Bright Noah's son Hathaway Noa. Hathaway, who now goes by the name Mafty Navue Erin, is still haunted by his past actions regarding the death of Quess Paraya and reflecting upon the actions and beliefs of Char and Amuro. He started his terrorist actions against the Federation and its high officials as an act of revenge, using the new prototype unit, the RX-105 Ξ Gundam (Xi Gundam, "Ksi Gundam"). In response, Kenneth Sleg of the Earth Federation Space Forces assembles the Circe Unit, led by Lane Aim piloting the RX-104FF Penelope in order to stop Mafty.
Posted by anim8trix at 12:00 AM