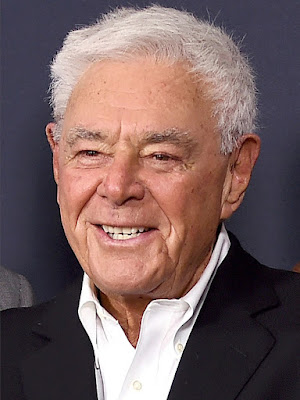 RICHARD DONNER
(April 24, 1930 – July 5, 2021)
The Director of 'Superman' Dies at Age 91
Richard Donner was an American director and producer of film and television, and occasional comic-book writer. After directing the horror film The Omen (1976), he directed the superhero film Superman (1978), starring Christopher Reeve. 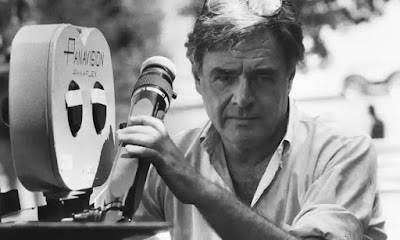 Donner later went on to direct movies such as The Goonies (1985) and Scrooged (1988), while reinvigorating the buddy film genre with the Lethal Weapon film series. He and his wife, producer Lauren, owned the production company The Donners' Company (formerly Donner/Shuler Donner Productions), best known for producing the Free Willy and X-Men franchises. In 2000, he received the President's Award from the Academy of Science Fiction, Fantasy & Horror Films. Film historian Michael Barson writes that Donner was "one of Hollywood's most reliable makers of action blockbusters".
▶ Watch the Tribute Video
Posted by anim8trix at 12:00 AM