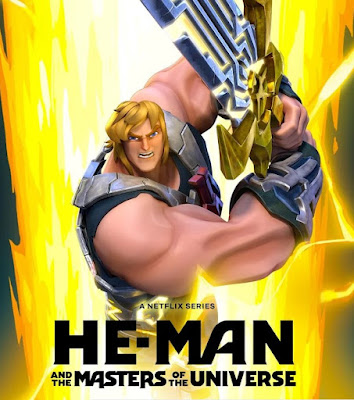 He-Man and the Masters of the Universe
Yet, Another NEW SERIES only on NETFLIX 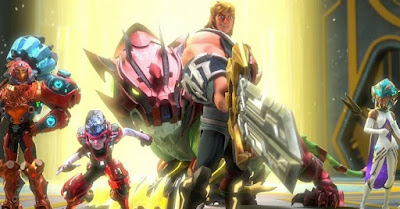 September 16, 2021
He-Man and his powerful friends learn what it means to be a hero while battling the evil forces of Skeletor and his minions. He-Man and the Masters of the Universe is the second of two series based on the He-Man property in the works from Netflix. The first, announced in August 2020, is the anime series Masters of the Universe: Revelation, helmed by Kevin Smith and animated by Powerhouse Animation. While Revelation serves as a sequel series to the original cartoon, the new He-Man and the Masters of the Universe is a reboot, featuring familiar characters and themes with new designs. Another contrast is the animation styles of the two series, as Revelation is traditional where He-Man is 3D.
▶ Watch the Trailer
Posted by anim8trix at 12:00 AM