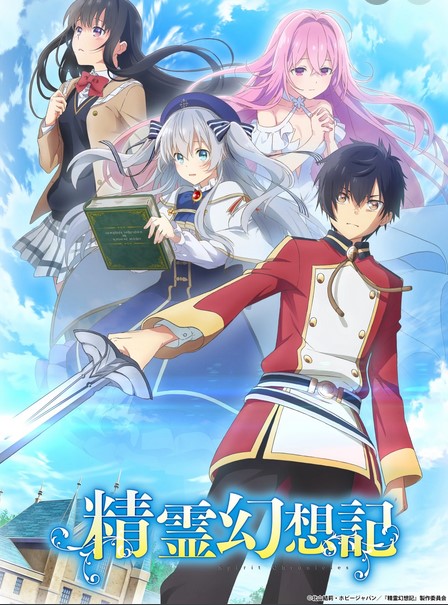 Seirei Gensouki: Spirit Chronicles
Plot Summary: Amakawa Haruto is a young man who died before reuniting with his childhood friend who disappeared five years ago. Rio is a boy living in the slums who wants revenge for his mother, who was murdered in front of him when he was five years old. Earth and another world. Two people with completely different backgrounds and values. For some reason, Haruto, who should have died, is resurrected in Rio's body with his own memories and personality. As the two are confused over their memories and personalities fusing together, Rio (Haruto) decides to live in this new world. Along with Haruto's memories, Rio awakens an unknown “special power," and it seems that if he uses it well, he can live a better life. But before that, Rio encounters a kidnapping that turns out to involve two princesses of the Bertram Kingdom, in which he lives.
12:30 - 1:05     Club Announcements

ATTACK on TITAN: Final Season
Plot Summary: Gabi Braun and Falco Grice have been training their entire lives to inherit one of the seven titans under Marley's control and aid their nation in eradicating the Eldians on Paradis. However, just as all seems well for the two cadets, their peace is suddenly shaken by the arrival of Eren Yeager and the remaining members of the Survey Corps. Having finally reached the Yeager family basement and learned about the dark history surrounding the titans, the Survey Corps has at long last found the answer they so desperately fought to uncover. With the truth now in their hands, the group set out for the world beyond the walls. In Shingeki no Kyojin: The Final Season, two utterly different worlds collide as each party pursues its own agenda in the long-awaited conclusion to Paradis' fight for freedom.
2:20 - 4:45    STAR WARS: Visions 1-9 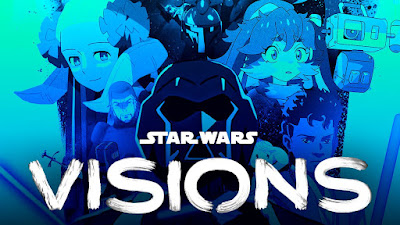