New Trailer for THE BATMAN 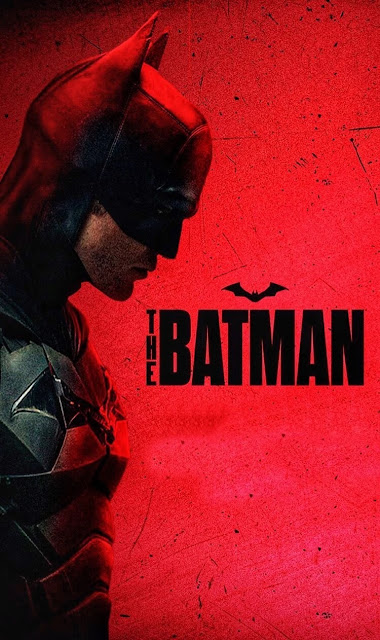 THE BATMAN
From Warner Bros. Pictures comes The Batman, with director Matt Reeves (the Planet of the Apes films) at the helm and with Robert Pattinson starring as Gotham City's vigilante detective, Batman, and billionaire Bruce Wayne. Also in the star-studded ensemble as Gotham's famous and infamous cast of characters are Zoë Kravitz as Selina Kyle; Paul Dano as Edward Nashton; Jeffrey Wright as the GCPD's James Gordon; John Turturro as Carmine Falcone; Peter Sarsgaard as Gotham D.A. Gil Colson; Barry Keoghan as Officer Stanley Merkel; Jayme Lawson as mayoral candidate Bella Reál; with Andy Serkis as Alfred; and Colin Farrell as Oswald Cobblepot. The Batman was written by Matt Reeves & Peter Craig. The Batman is set to open in theaters on March 4, 2022 in select 3D and 2D and IMAX theaters and will be distributed worldwide by Warner Bros. Pictures.
▶ Watch the Trailer
Posted by anim8trix at 12:00 AM