Meet a Dysfunctional Family of... Psychics 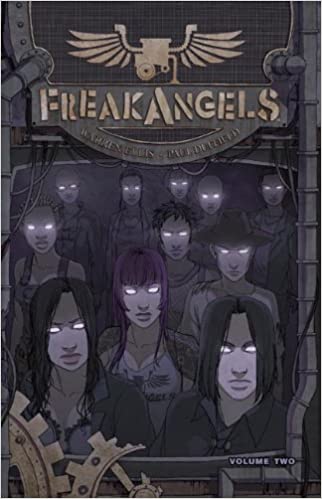 FREAKANGELS
FreakAngels was a post-apocalyptic webcomic created in 2008 by Eagle Award-winning writer Warren Ellis and artist Paul Duffield, and published in book format by Avatar Press. The plot focuses on twelve 23-year-old psychics living in Whitechapel six years after civilization in Great Britain is destroyed. It is now an animated Crunchyroll Original. 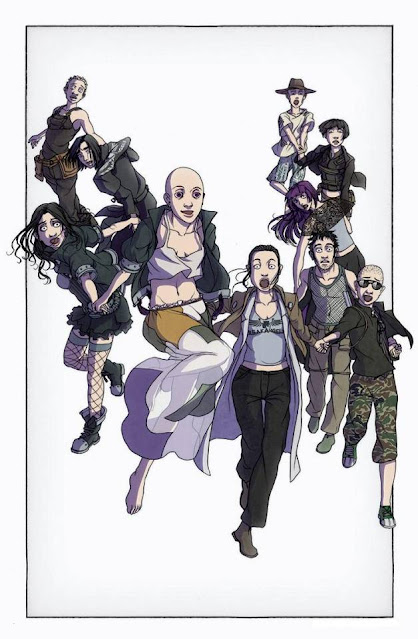 Warren Ellis' synopsis of the plot involves characters "living in a post-flood London that they might possibly have had something to do with." The so-called FreakAngels, who possess telepathy and many other "special" abilities, such as space-time manipulation/distortion, and pyrokinesis, live in Whitechapel.
▶ Watch the Trailer
As the story progresses, eleven of the FreakAngels are introduced and their role in the community is expanded. For the most part cooperatively they have created a small community of roughly three hundred people with fresh water, watch towers, markets, home-grown vegetables and a medical clinic. Their society is threatened, however, externally from refugee attacks and internally from personal conflicts and crime.
Posted by anim8trix at 12:00 AM