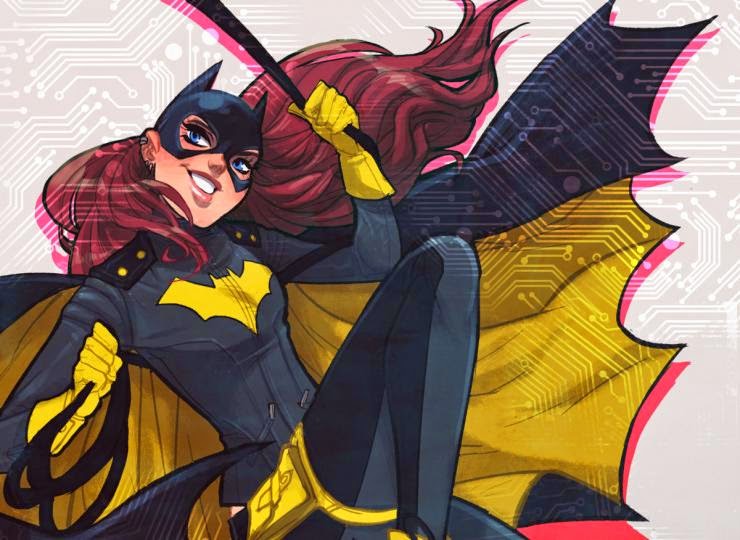 Gotham City's undergoing some changes in the coming weeks, and we've got a sneak peek at two of the comics responsible.

This fall, DC Comics is launching several new series -- Gotham Academy, Arkham Manor and Gotham by Midnight -- that will change the landscape of Batman's hometown and give us a better look at people outside the Batman family who live their lives in the shadow of the Dark Knight. At the same time, the company's also launching new takes on longtime Batman associates Catwoman and Batgirl, the latter of which became an online sensation when her new costume design (featuring yellow Dr. Martens boots that cosplayers everywhere are snatching up from retailers right now) debuted a couple of months ago.

USA Today unveiled new looks at these books, and we were particularly drawn in by what's ahead for Gotham Academy and Batgirl. The former, co-written by Becky Cloonan and Brenden Fletcher and drawn by Karl Kerschl, will reach out to a new wave of young readers with a spooky school setting that also just happens to be in a city dominated by Batman.

"Imagine going to high school and then looking up at night and, oh, there's the Bat-signal when you're at band practice," Cloonan said, describing the mood of the series.

Gotham Academy has all the makings of an entertaining prep-school story, from precocious students to odd faculty members, set against the backdrop of the ever-spooky Gotham City. Growing up in Gotham has to be weird, and this series will explore that by allowing its main teen characters to solve mysteries that delve deep into the city's (and Batman's) mythology.

"These kids could eventually be crime solvers in Gotham," Fletcher said, "but right now they're just exploring the mysteries of these old buildings on this really creepy campus."

Batgirl, meanwhile, isn't relaunching with a new number one, but it is undergoing a shift in both tone and location as Barbara Gordon moves to the trendy Burnside neighborhood of Gotham, re-costumes herself with thrift shop clothes and tries to loosen up a little bit.

"She's taking her first tentative steps to experimenting with having a 'normal' life after being so involved with the crime fighting and all the darkness that's beset her," said Cameron Stewart, who's collaborating on the series with co-writer Fletcher and artist Babs Tarr. "It may not always work out the best for her, but she's trying." 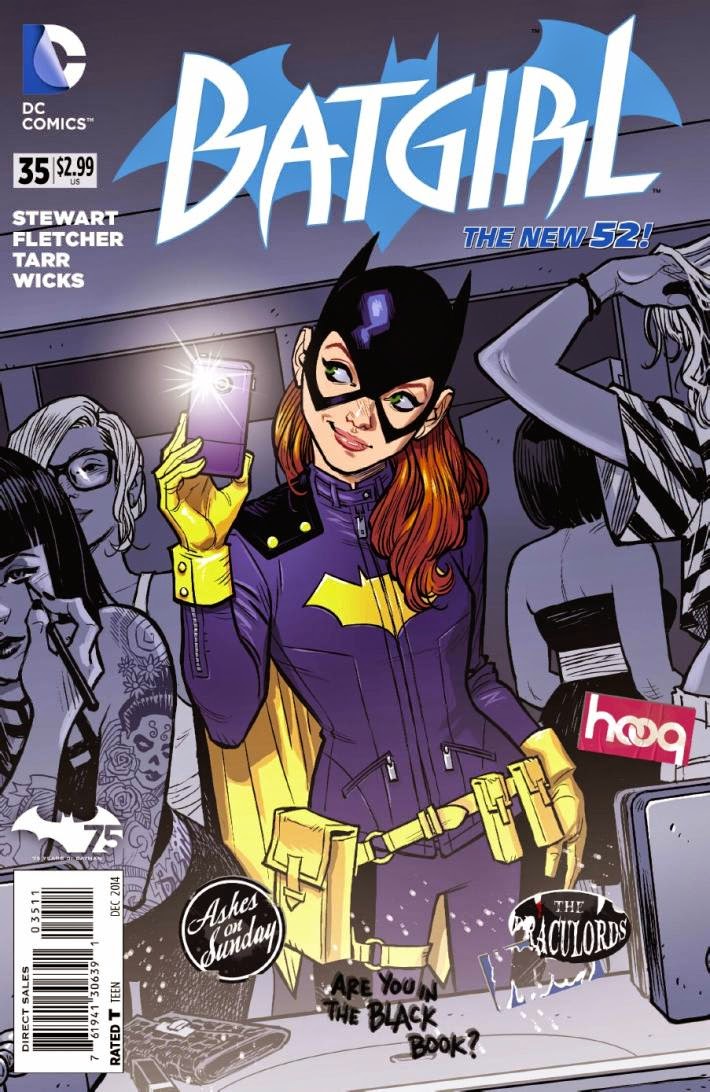 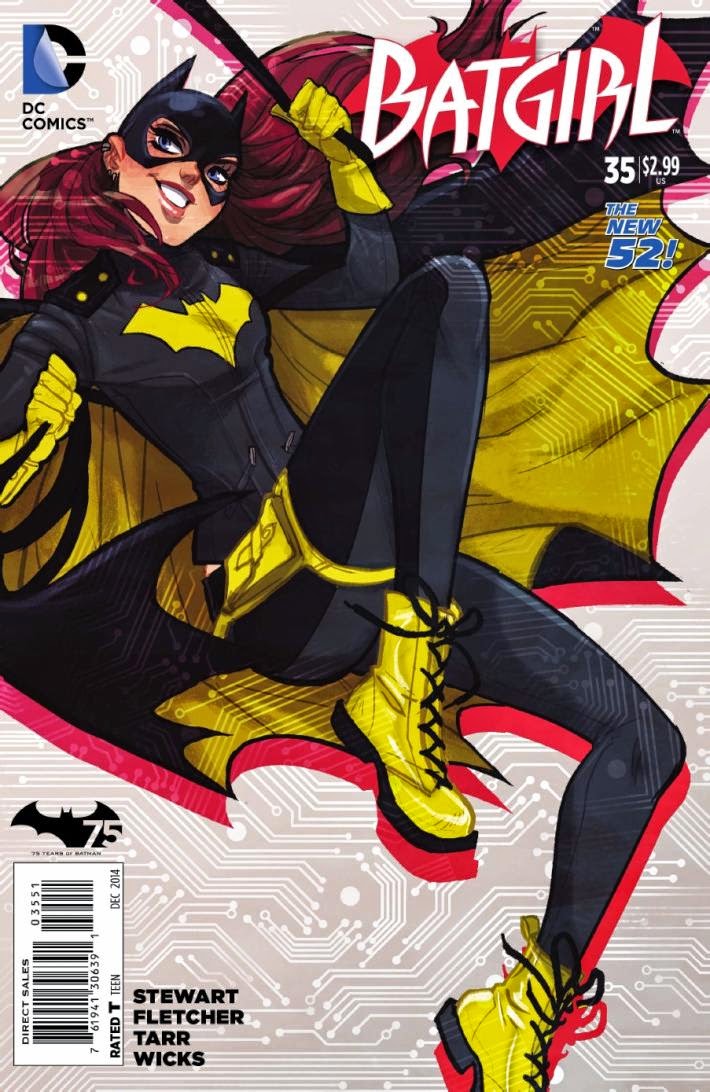 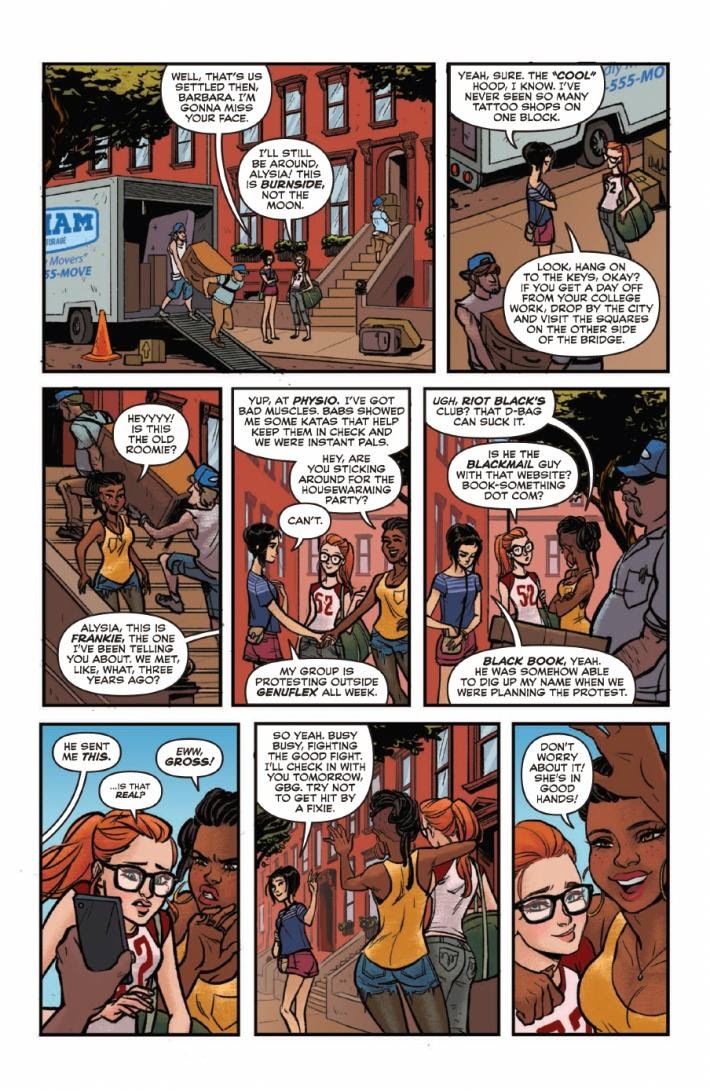 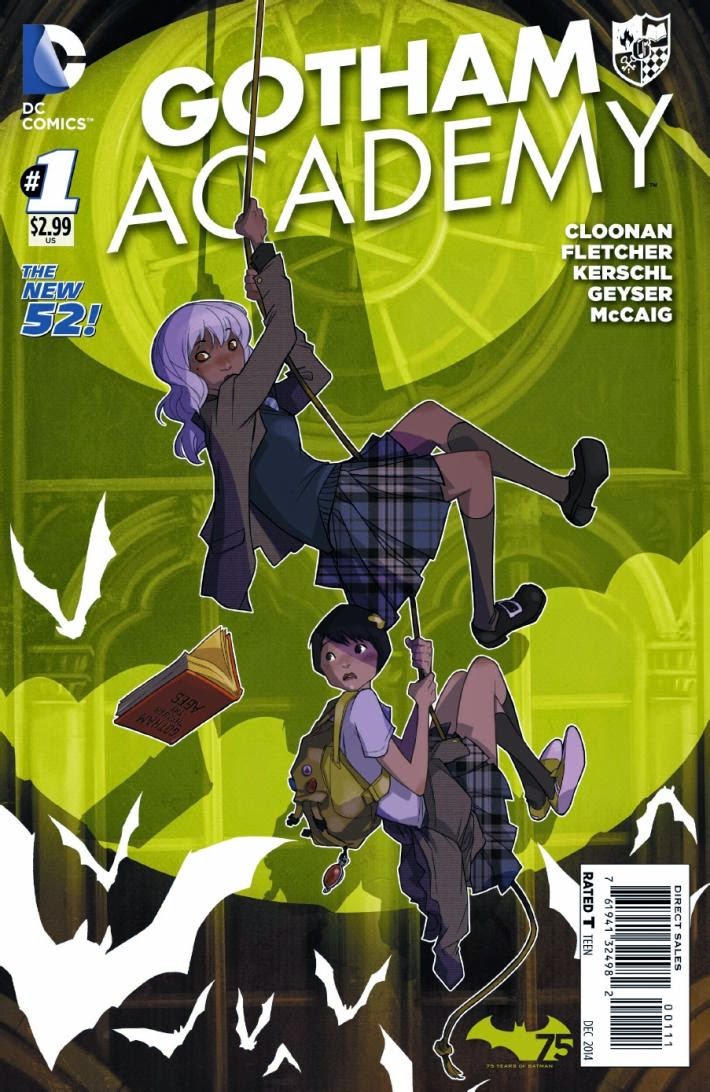 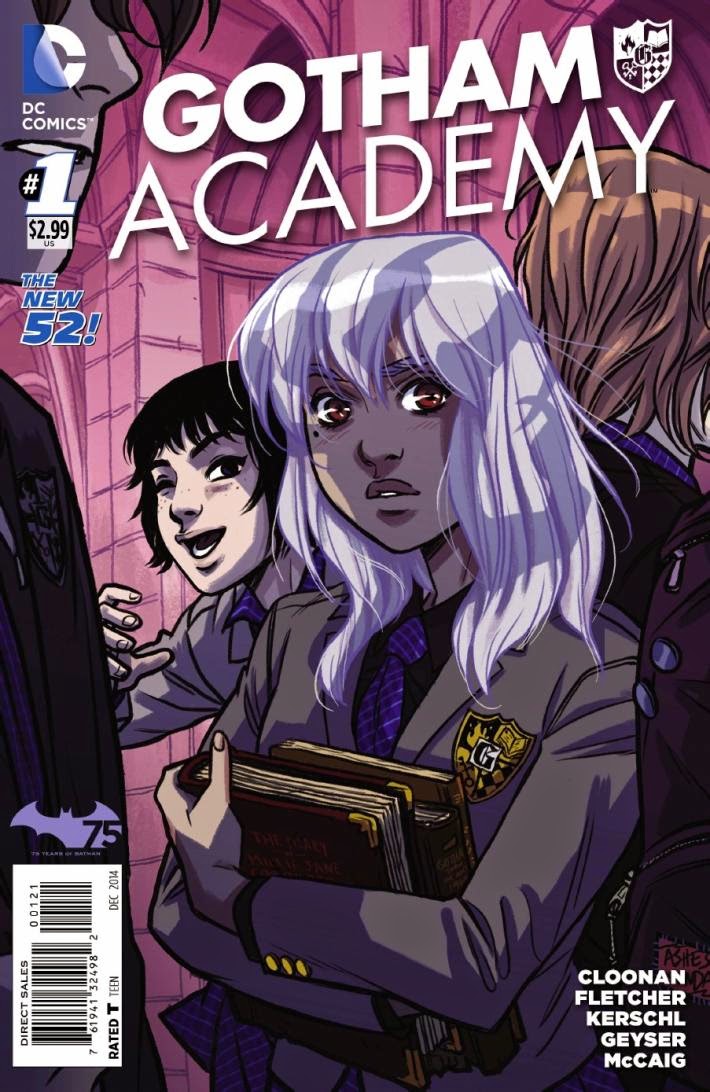 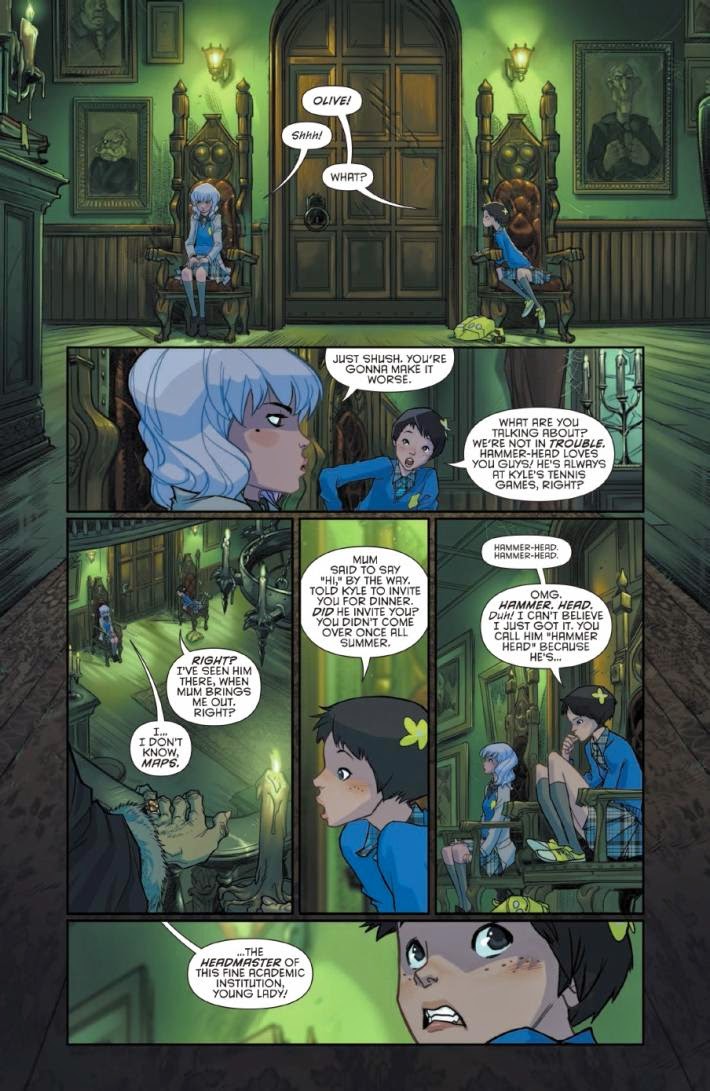