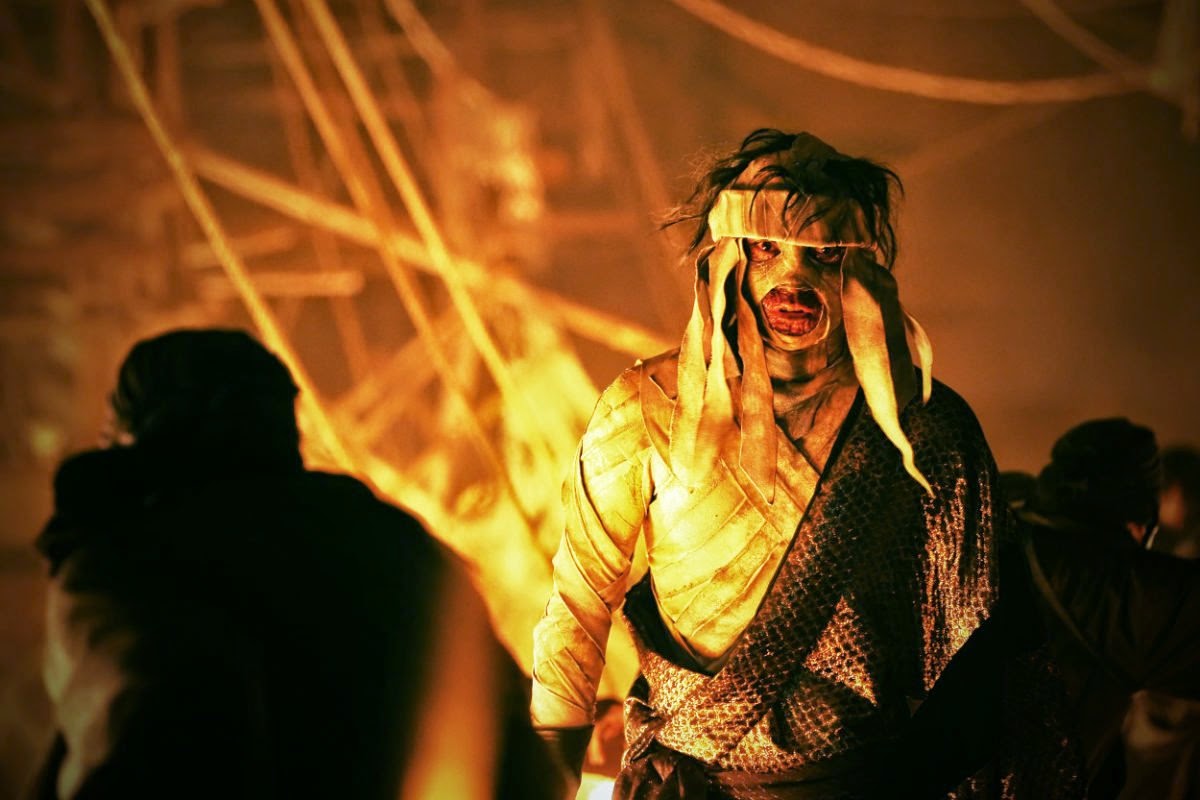 “Rurouni Kenshin: The Legend Ends,” the second installment of a two-parter about a reformed sword-wielding assassin in post-feudal-era Japan, opened at number one with $8.6 million on 717,958 admissions for the Sept. 13-14 frame. That was 55% better than the opening weekend B.O. for the previous installment, “Rurouni Kenshin: Kyoto Inferno.”
The film’s total take for the three-day holiday weekend was $12 million.

Meanwhile, “Rurouni Kenshin: Kyoto Inferno” ranked in at number seven with a cume approaching the five billion yen ($47 million) milestone. Both films are Warner Entertainment Japan productions.
Also entering the rankings last weekend was “Guardians of the Galaxy,” which grabbed the number three spot with $2.9 million on 176,233 admissions and 595 screens.

Bowing at number five was “Lady Maiko,” a singing-and-dancing musical by “Shall We Dance?” director Masayuki Suo. The film took just over $1 million on 91,772 admissions to rank in at number five, and is expected to pass the $10 million mark.
Posted by anim8trix at 12:00 AM