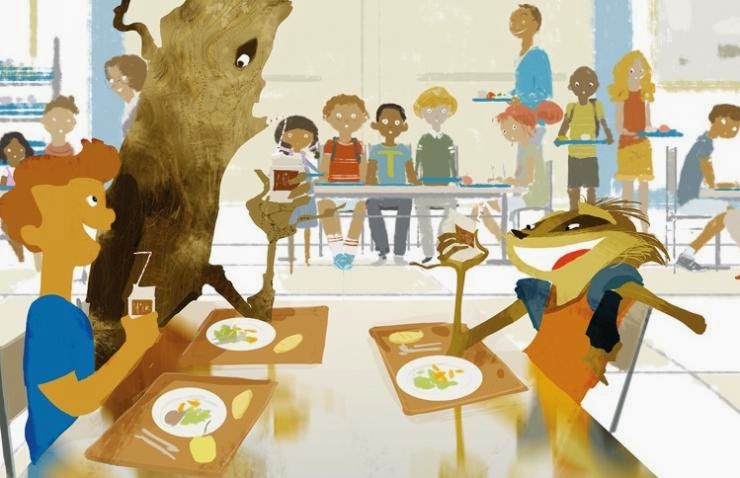 Bullying sucks. So who better to stick it to all the mean kids of the world than a few of Marvel’s greatest heroes?

Marvel Entertainment has teamed up with the STOMP Out Bullying to put together some variant comic covers this October to promote the anti-bullying awareness program. It’s a sweet gesture, and just try to check out some of these covers and not have it yank on a heartstring or two. The releases align with National Bullying Prevention Month, and will be available exclusively at comic shops.

Marvel Comics Editor in Chief Axel Alonso noted the company is proud to be associated with the initiative, and we’d have to agree. Bullying has become a bigger and bigger issue in recent years, and though it’s really just a few comic covers, it’s a nice gesture to bring some wider awareness to the issue:

“The center of Marvel’s storytelling history is the eternal struggle between good and evil, with many of its greatest Super Heroes having to contend with -- and rise above -- bullying, in all its forms. We are proud to join forces with STOMP Out Bullying on its important bullying prevention awareness mission. We hope that all our fans take a moment this month to educate themselves on the need to stop bullying among our youth by checking out the free resources STOMP Out Bullying has to offer.”

Comics set to hit shelves this October that will feature special STOMP Out Bullying variant covers include: Rocket Raccoon #4, Guardians of the Galaxy #20, Avengers #36, Inhuman #7, Hulk #7, Captain America #25, and Legendary Star-Lord #4.
Check out a few samples below: 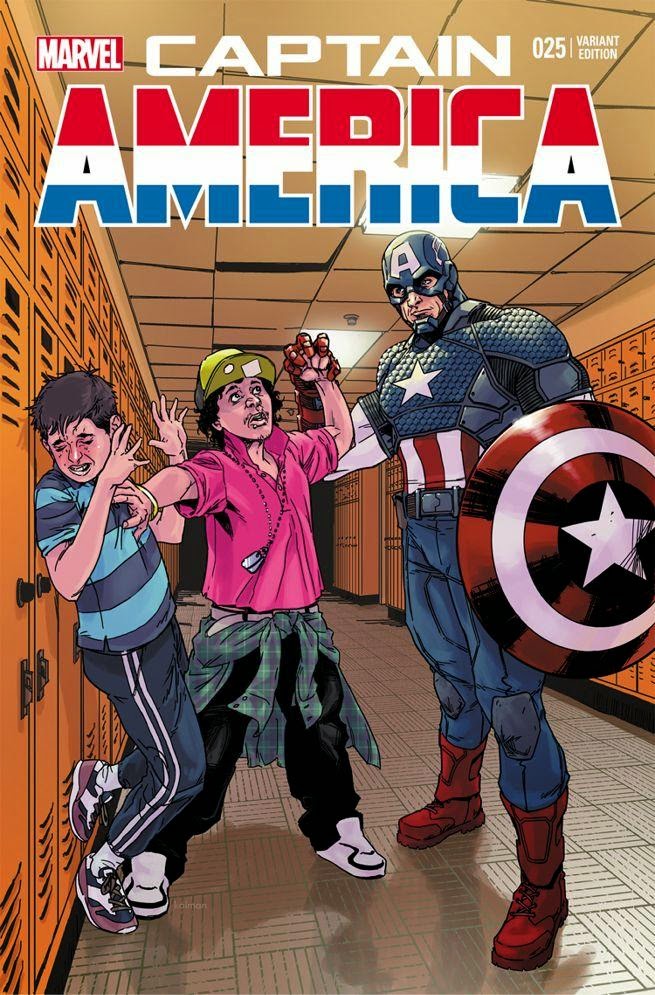 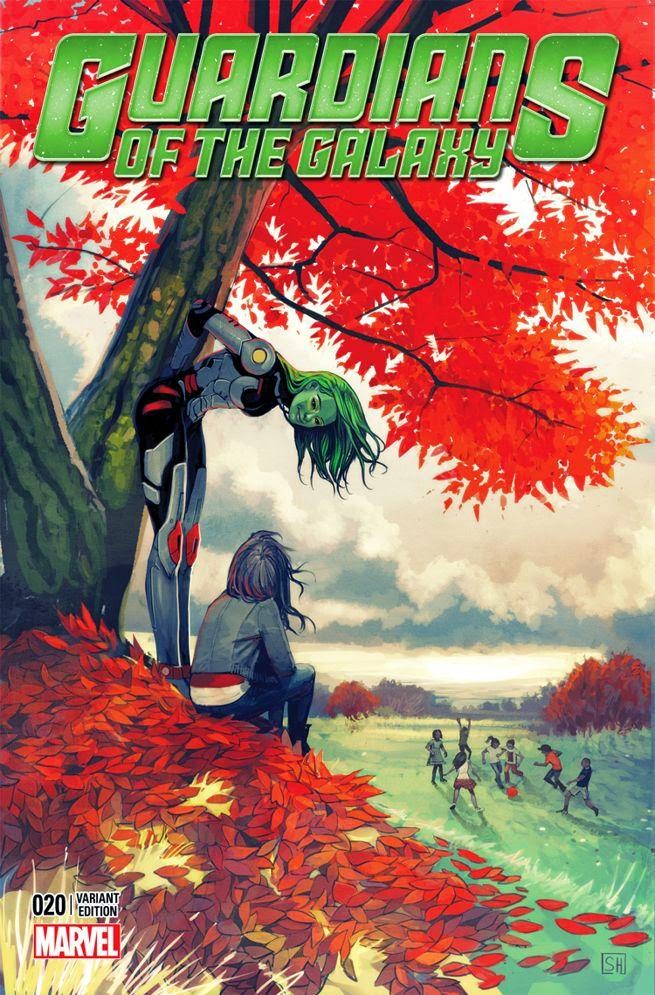 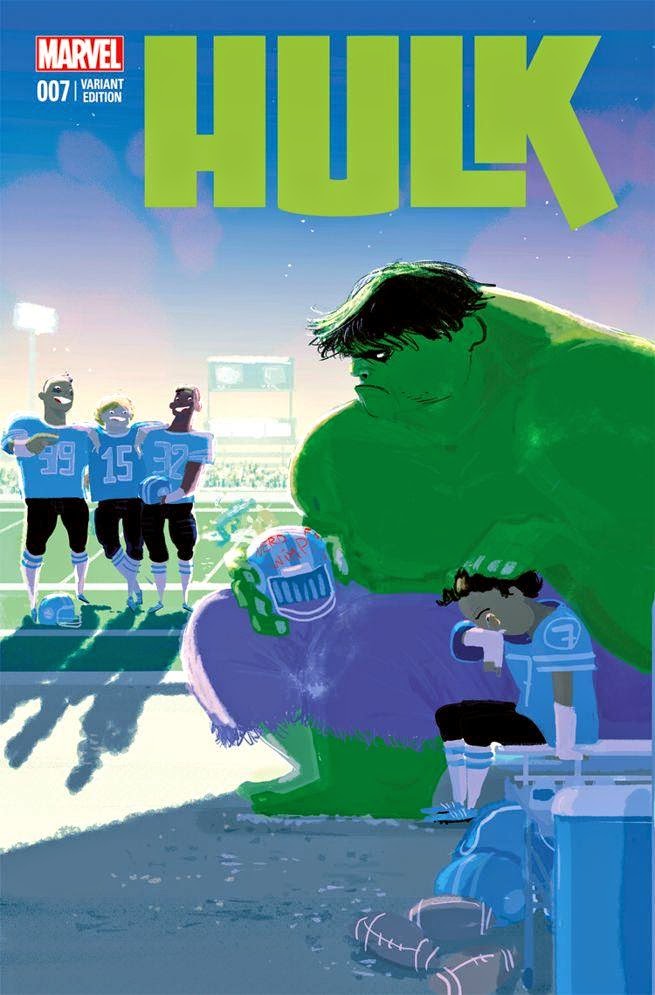 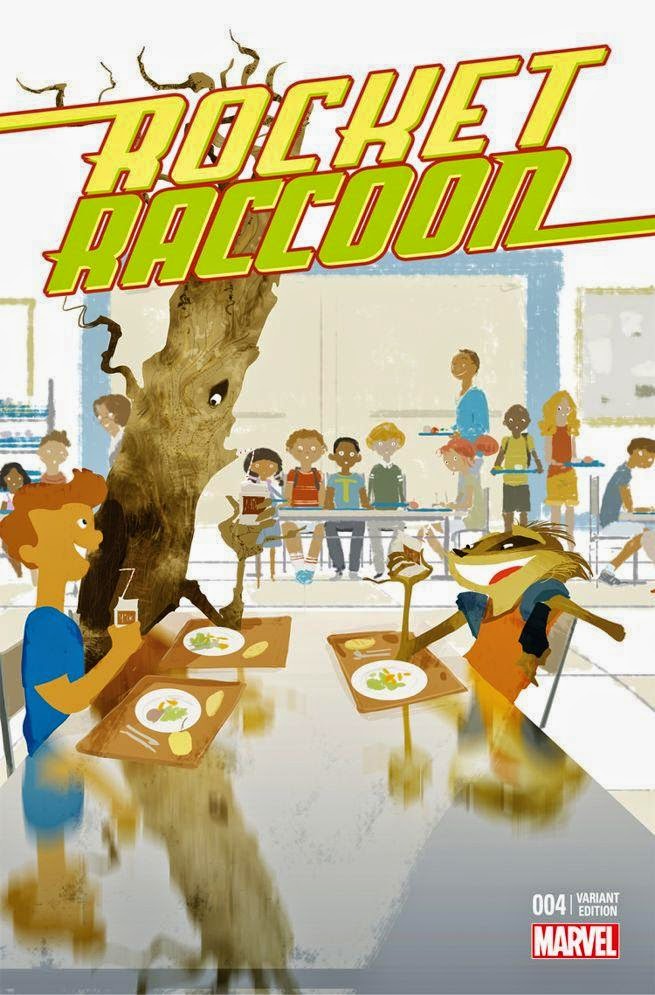 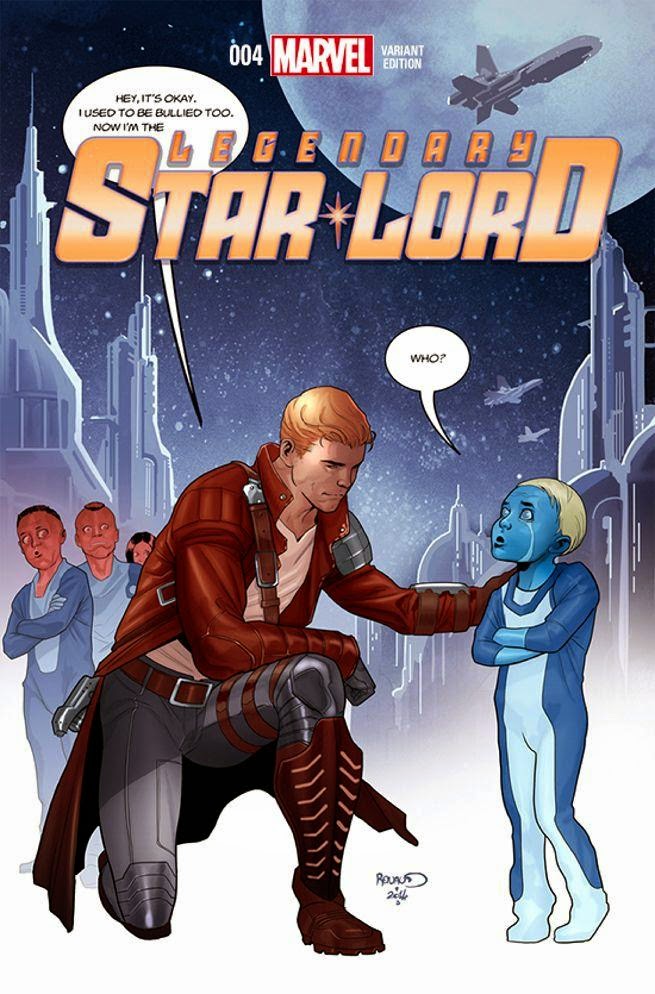