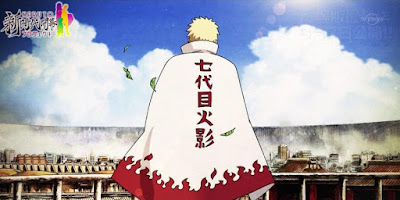 Viz and Eleven Arts are joining forces in order to release the movie in over 80 cities, including New York, San Diego, San Francisco, Houston, Dallas, Los Angeles, and Seattle. With a premiere date of Oct. 10 (get your tickets here), Boruto: Naruto the Movie will be screened in Japanese with English subtitles.

In the animated movie, series protagonist Naruto Uzumaki must protect the Hidden Leaf Village, leaving his angry son Boruto in need of attention. Naruto’s childhood friend Sasuke comes to the rescue, taking Boruto under his wing.

Helmed by Hiroyuki Yamashita and executive produced by Masashi Kishimoto (based on his popular Naruto manga series), Boruto: Naruto the Movie features a screenplay and character design by Kishimoto, with screenplay work by Ukyou Kodachi.