Yvonne Craig [Batgirl] Has Passed Away 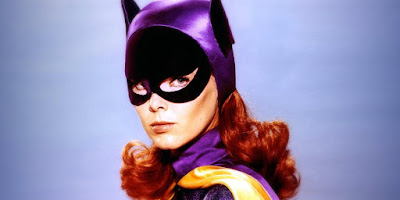 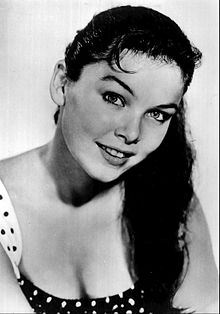 Craig was introduced in the final season of Batman to attract new viewers, with the benefit of adding a touch of much-needed girl power to the show. Craig’s charm and athleticism were a natural addition to our dynamic duo: She was the youngest member of The Ballet Russe de Monte Carlo. Three years of touring with a Russian ballet company would likely make any stunt work she did for the show seem like a cakewalk.

According to NBC News, “After stage and screen, she enjoyed a second career as a real estate broker and also went into the prepaid phone card business …” In addition, she did philanthropic and charity work.

Craig’s other appearances include The Man from U.N.C.L.E., Star Trek (Marta in “Whom Gods Destroy”) and The Six Million Dollar Man. From 2009-2011, she provided the voice of Grandma in Nickelodeon’s Olivia.

The character of Batgirl has evolved from crimefighter to member of the house of representatives, to paraplegic, to information dealer. But when many of us think of Batgirl, we think of Yvonne Craig.
Posted by anim8trix at 12:00 AM