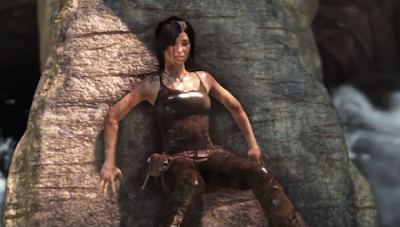 Rise of the Tomb Raider

[Source: blaster.com] Lara Croft has been one of our favorite female videogame characters since 1996, when she first appeared on the original PlayStation. But our tomb raider had a reboot in 2013, and in that game she didn’t find adventure so much as adventure found her. Now, in 13 minutes of gameplay for the upcoming videogame Rise of the Tomb Raider, Lara is actively pursuing an oasis in a war zone. Unsurprisingly, she finds much more than she is looking for.

For an archaeologist in the middle of Syria, Lara needs more than a trowel and a water canteen. She needs to scramble, jump and climb—as well as shoot and/or incapacitate.

According to GameZone, “Rise of the Tomb Raider is going to have new options … that are going to directly impact how each individual person experiences the game. Players will be able to choose whether Lara takes a stealthy approach and quickly incapacitating her enemies or going guns a blazin’ with full on, straight forward attack.”