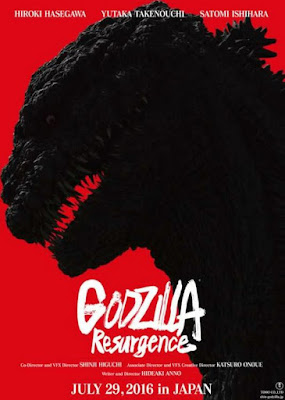 G O D Z I L L A   R E S U R G E N C E
Godzilla returns to Japan for sushi and destruction. Even though the last time we saw the iconic monster was in Gareth Edwards’ 2014 Godzilla, this is TOHO’s first Godzilla film in more than a decade, since the release of Godzilla: Final Wars in 2004. Co-directed by Hideaki Anno (Neon Genesis Evangelion) and Shinji Higuchi (who did the visual effects on the Gamera trilogy), with a screenplay by Anno, the movie is the 29th entry in TOHO’s franchise and will be released July 29. 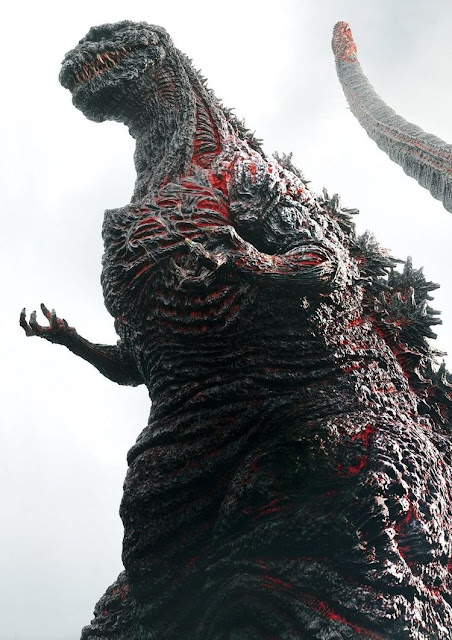