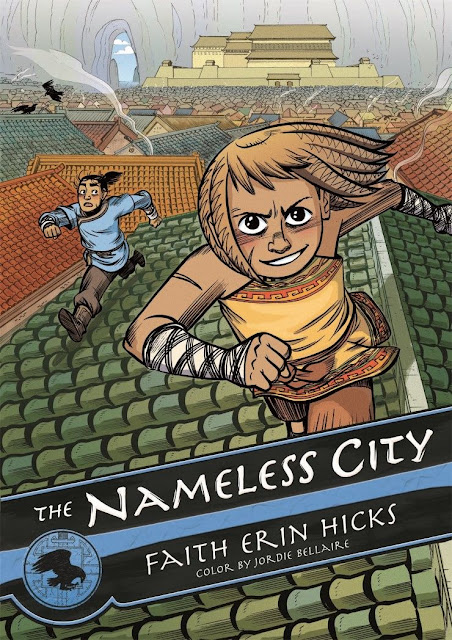 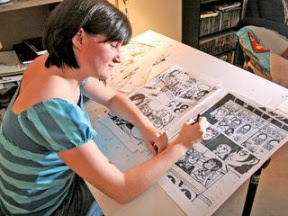 The rooftop-running girl named Rat, a native of the titular city, forms a friendship with Kai, a boy born of the city’s newest conquerors, and together they set off to discover the secrets of their mutual home. As Rat attempts to teach Kai about his city, the two will begin to unravel a conspiracy that could change Nameless City’s destiny. The Canandian artist’s perfect blend of manga and Western comic sensibilities is accompanied by the warm, earthy colors of Jordie Bellaire (The Wake), making this a must-read book for adventure fans of all ages. 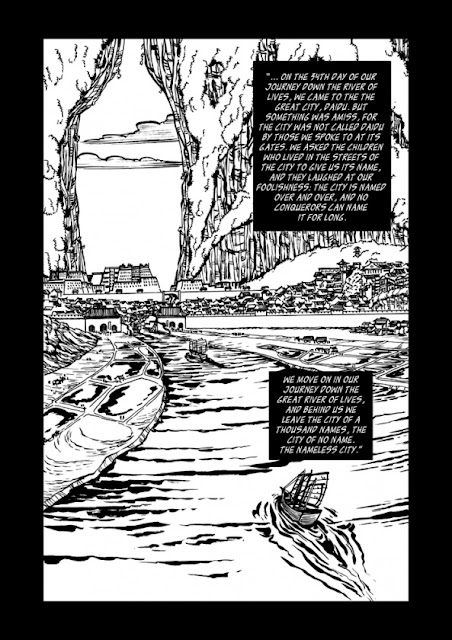 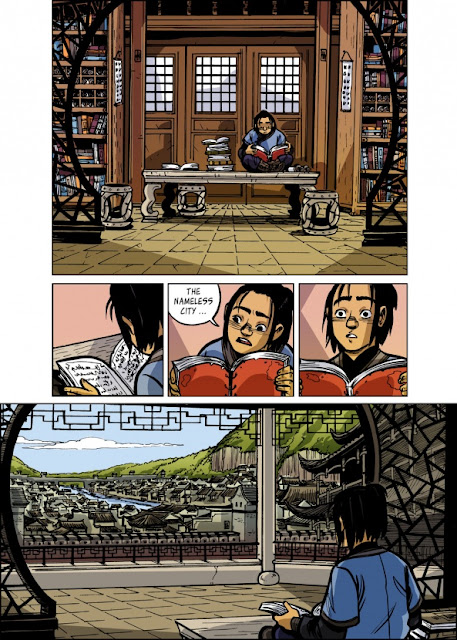 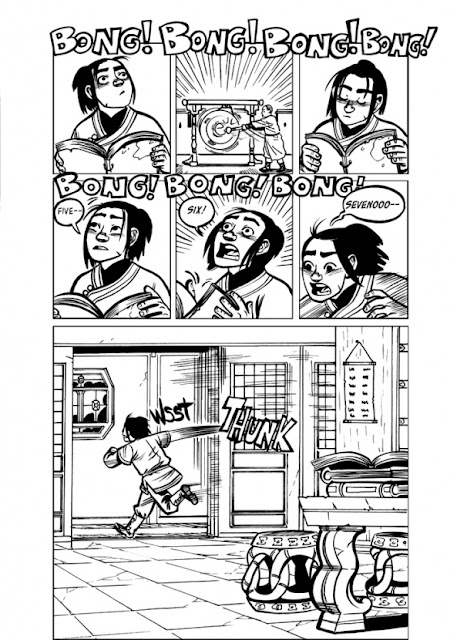 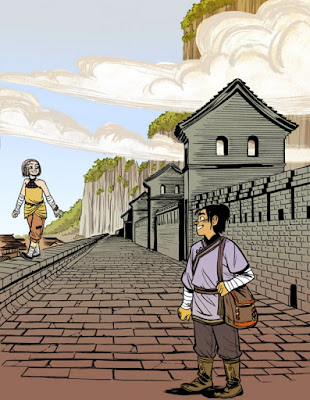