MUST-SEE events on the 2nd day of Comic-Con 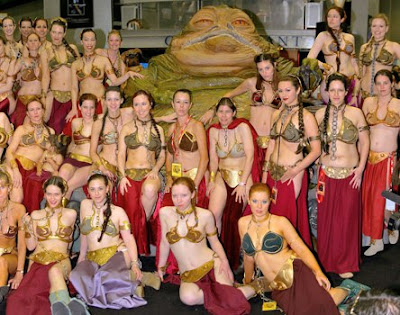