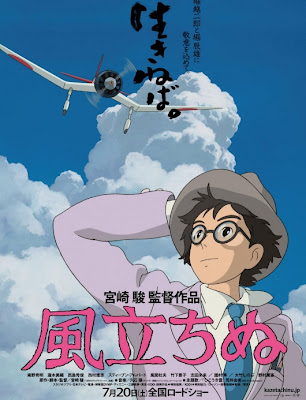 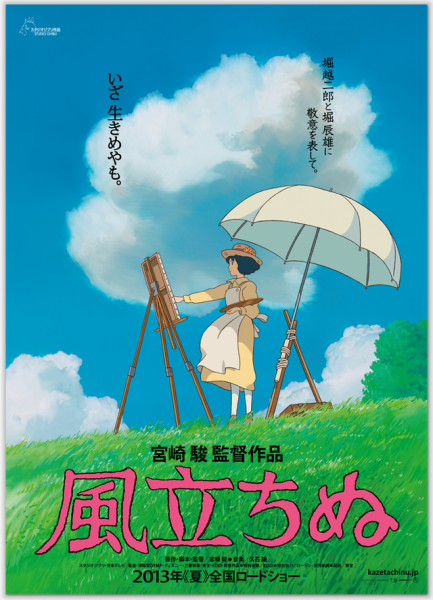 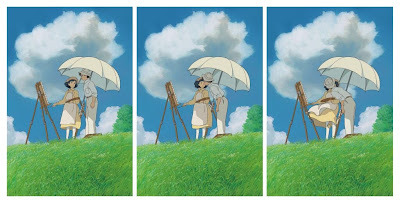 TOHO had planned to release another anime film from Ghibli, Isao Takahata's Kaguya-hime no Monogatari (The Tale of Princess Kaguya), on the same day as The Wind Rises. However, TOHO announced in February that it delayed Takahata's film until this fall.