ANIME DESCRIPTIONS ARE BELOW -- We'll be showing a new anime series: Fate/Stay Night, plus Ghost in the Shell: ARISE 4 as our Feature Presentation! 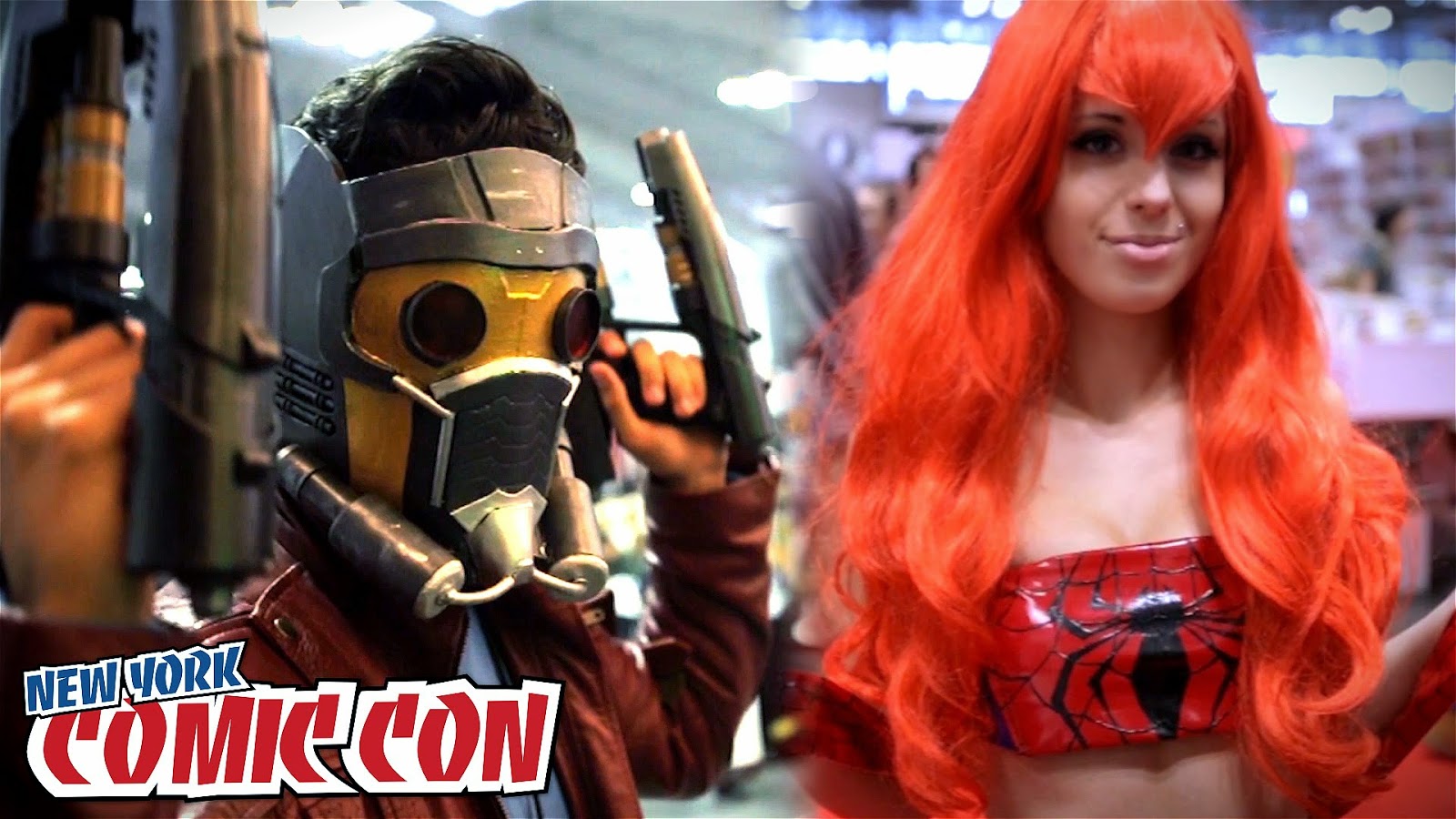 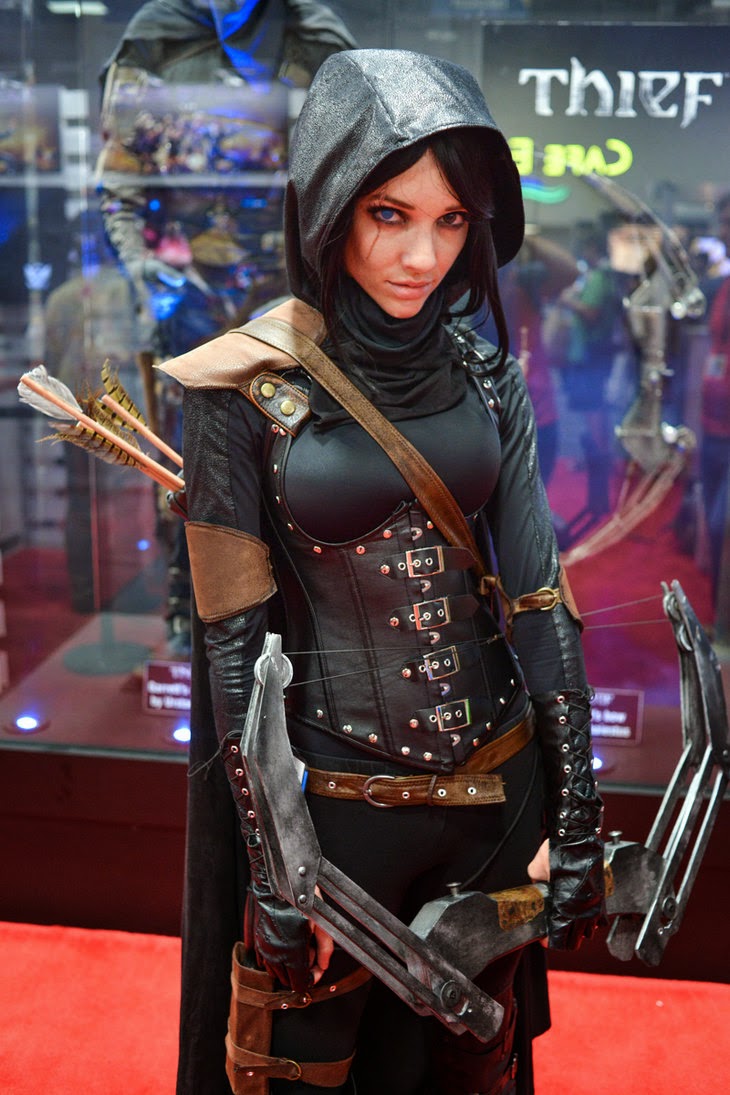 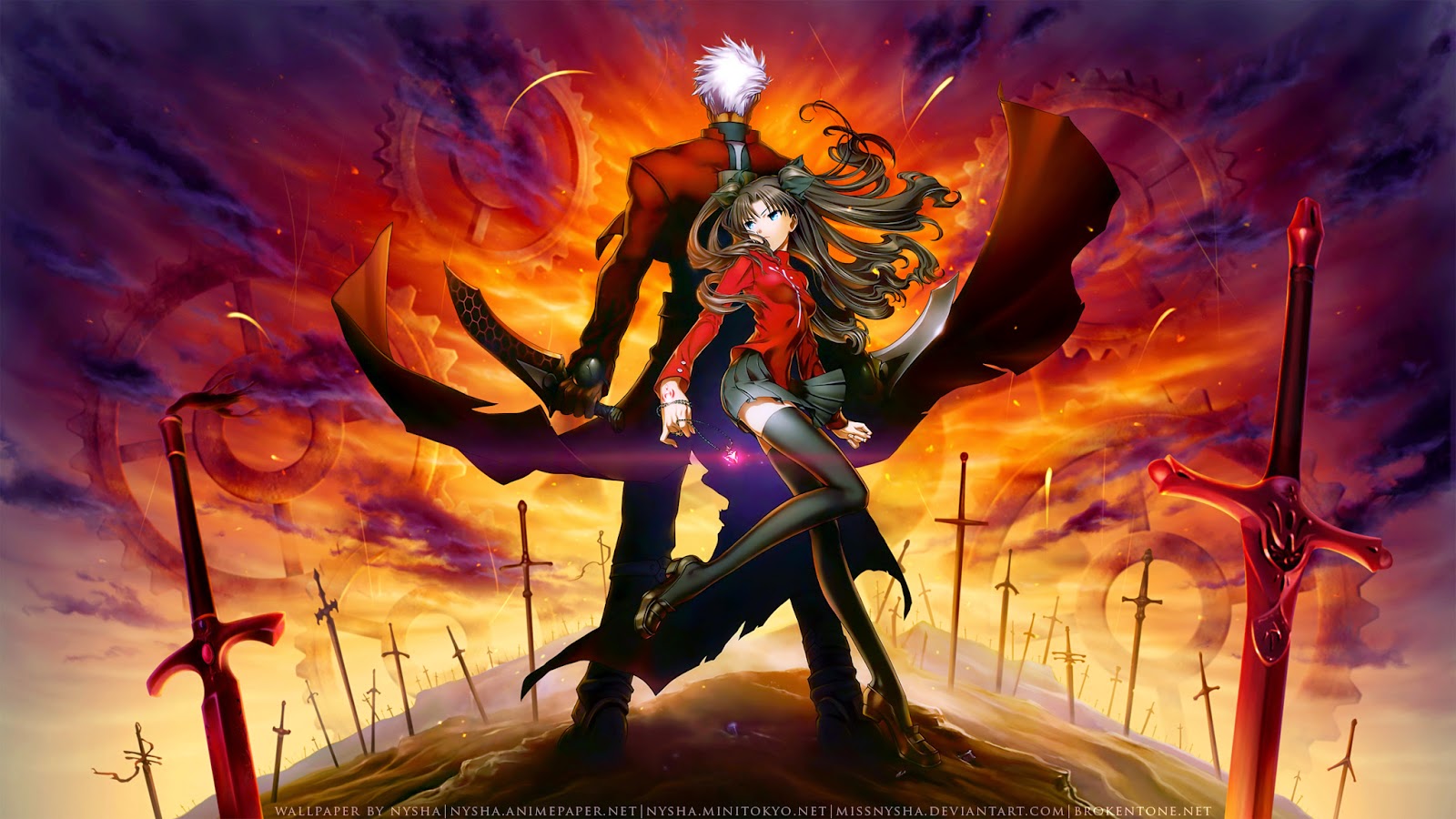 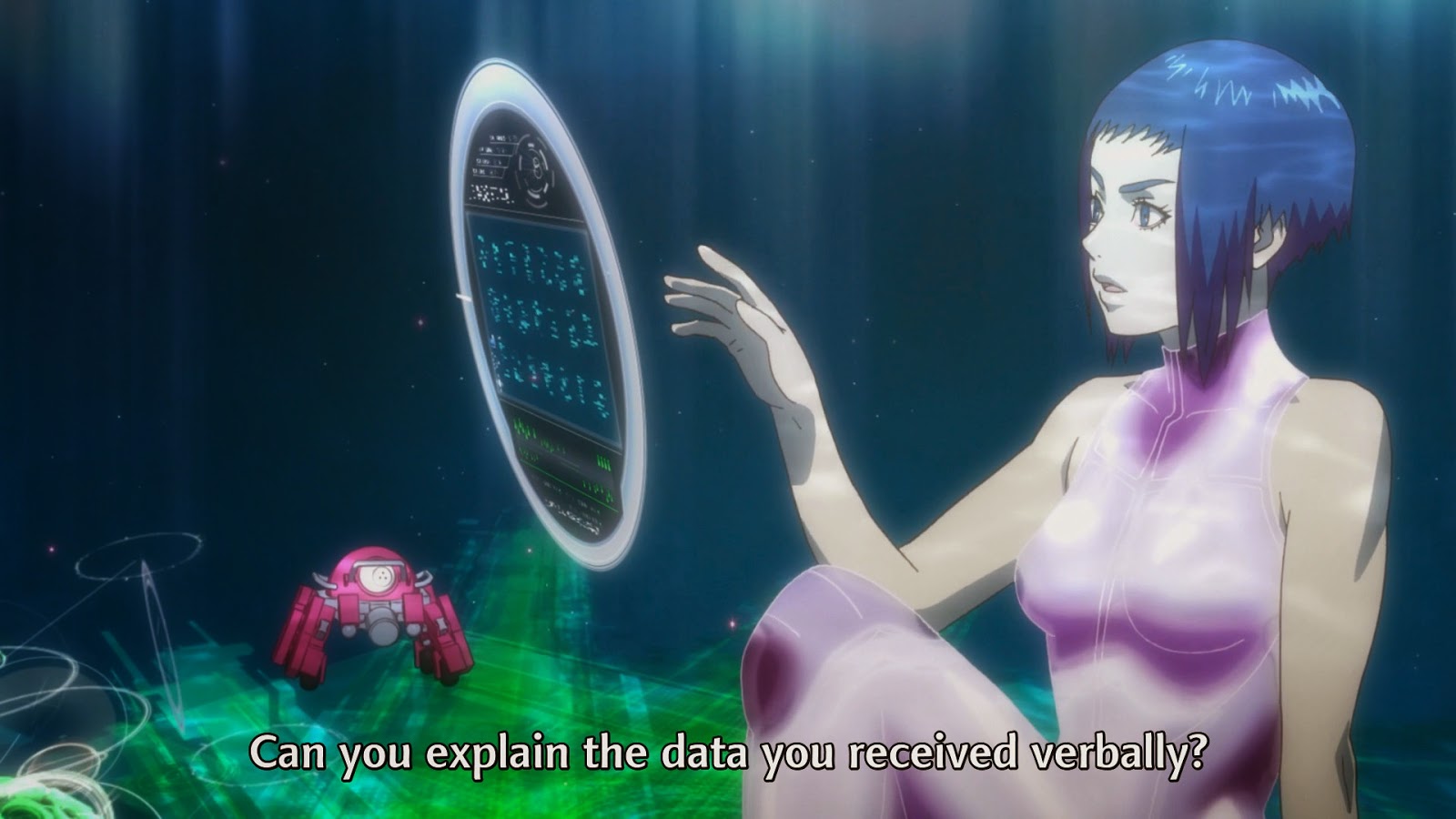 Plot Summary: [Source: Wikipedia] In 2027, Motoko Kusanagi is a highly skilled agent of the military that meets Daisuke Aramaki, former soldier who is currently the chief of Public Security Section 9. Their encounter sparks the assembly of an elite new unit within Section 9. Motoko and Public Security Section 9 must track down a terrorist known as “Fire Starter”, who unleashes an infection that affects cyberbrains.
Posted by anim8trix at 12:00 AM