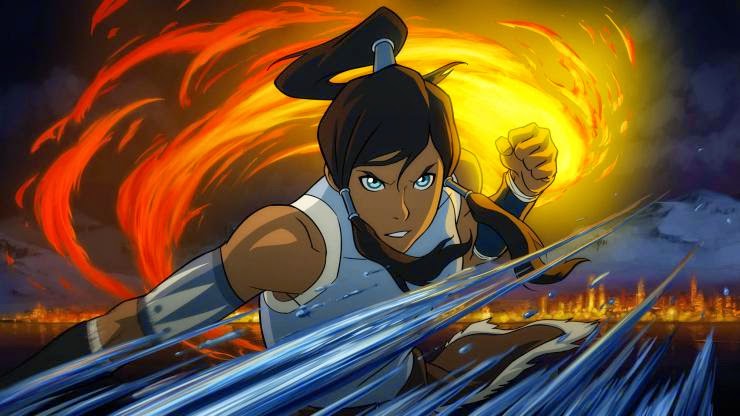 Nickelodeon might be as confused as ever about what to do with it, but that hasn’t stopped the creators of Legend of Korra from cranking out one of the most compelling anime series on television. Now we have our first look at the final season.

The network has debuted the first trailer for Legend of Korra: Book 4, just a few days before the new season debuts online at Nick.com. This will mark the series’ final season, and picks up the action three years after the conclusion of Book 3. Not surprisingly, a whole lot has changed in the meantime.

Despite the fact that Nick has kicked the show off the schedule due to atrocious ratings and relegated it to an online exclusive, Korra shows no signs of slowing down creatively as it heads into its final arc. One big twist we can expect? The return of a major, fan-favorite character from Avatar: The Last Airbender, teased in the trailer below. Oh yeah.

The trailer sets out to ask if Korra can maintain balance in a world that is rapidly changing.