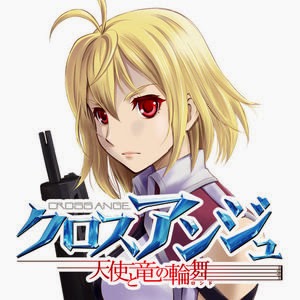 The English version of the ComicWalker website is serializing the manga adaptation of Sunrise's robot anime Cross Ange: Rondo of Angels and Dragons. Kenjirō Takeshita is penning the manga's art, and the first eight chapters of the series are currently available to read for free.
Sentai Filmworks describes the story:

Mankind has acquired a highly advanced information technology known as "Mana." Thanks to this almost magical force war, hunger, pollution, and every other problem on the face of the earth have been conquered. Finally the world is a utopia of peace and luxury. Angelise is the First Princess of the Empire of Misurugi. She also lives a life of luxury, is celebrated by the citizens, and is expected to wear the crown. However, the truth becomes known that she herself is a "Norma." A "Norma" is someone who cannot use Mana. They are called "Irregulars" and are considered anti-social "things."  With everything taken away from her, she is sent into isolation on a secluded island. There she meets Norma girls who know of nothing but fighting. They spend their days piloting transforming humanoid weapons called "Para-mails" to hunt giant aggressive life forms called "Dragons" which have invaded from another dimension.
Having lost her name, "Ange" becomes a warrior. But what will she see at the end of her battles?
What is to be trusted?
What is to be gained?
The story of one girl and her determination begins here.

Yoshiharu Ashino (Tweeny Witches) is directing the anime at Sunrise, and Tatsuto Higuchi is handling series composition. Yuusuke Matsuo is providing the concepts for the characters, while Sayaka Ono is designing the characters. Singer and songwriter Akiko Shikata (Ar Tonelico series, Tales of Symphonia the Animation: The United World Episode theme song performance) is scoring the soundtrack. Nana Mizuki is performing the opening theme song, while Eri Kitamura is performing the ending theme.


The series premiered earlier this month. The series will run for half a year. 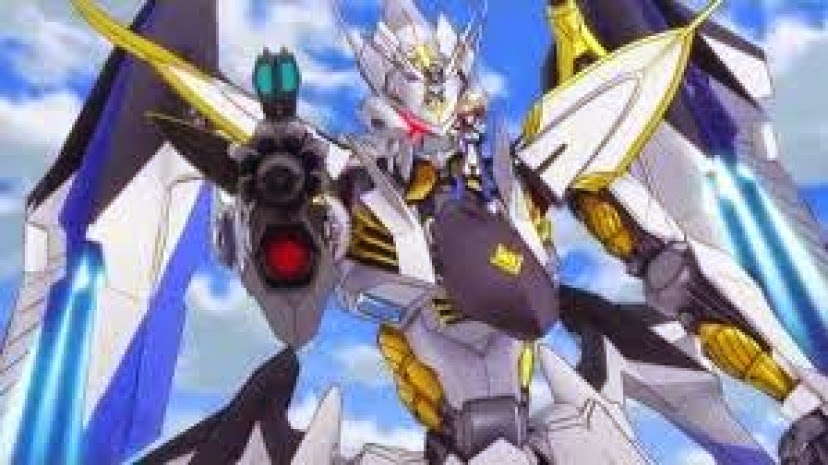