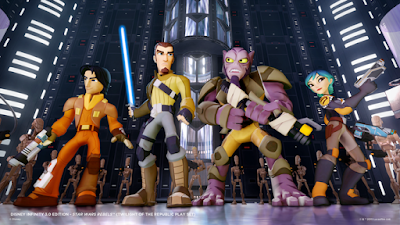 In an effort to thwart the evil plans of the Galactic Empire, these characters are key players in the fight against the forces of the dark side, providing a unique addition to the Disney Infinity 3.0 Edition experience.

Here are some screens, and nice shots of the figs (perhaps the best we’ve seen from the STAR WARS Infinity figures thus far?)… 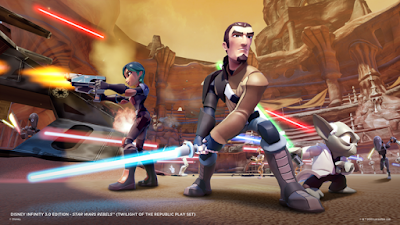 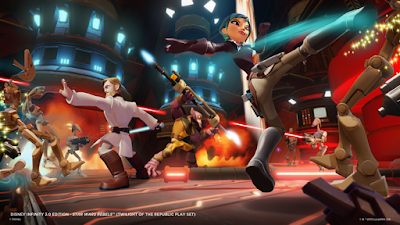 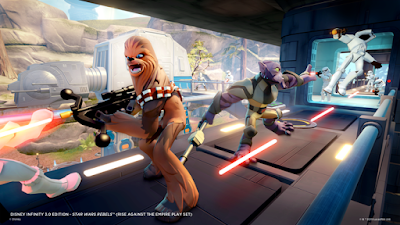 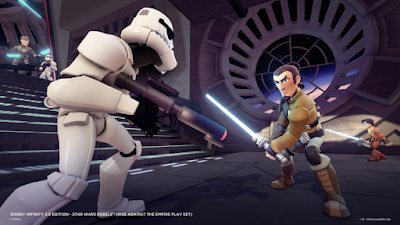 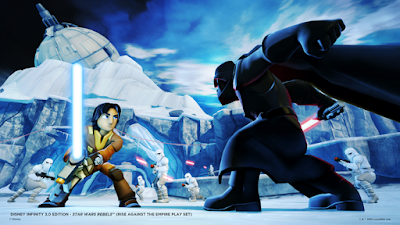 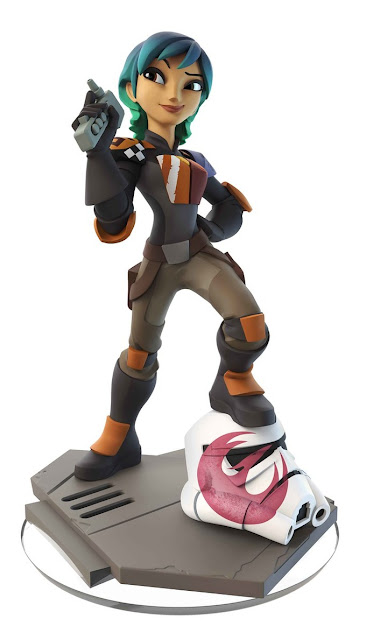 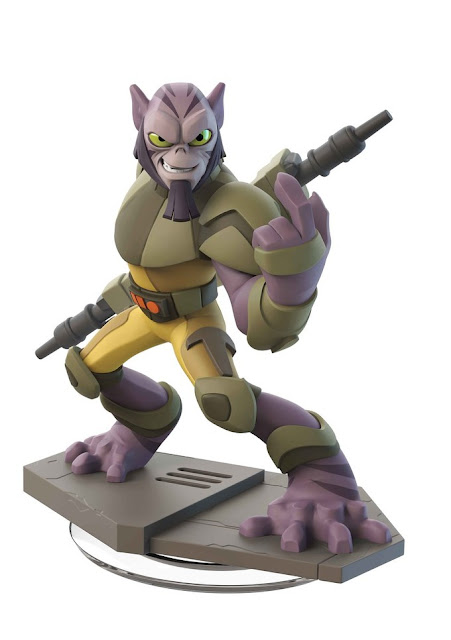 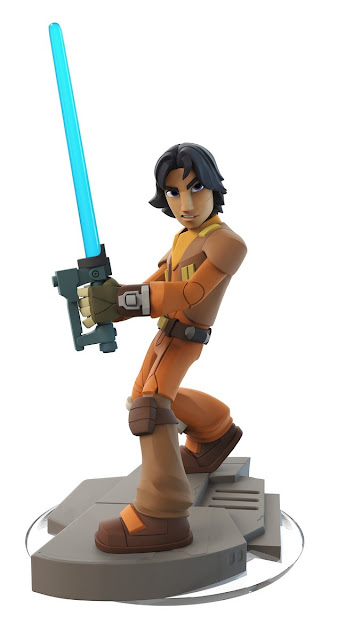 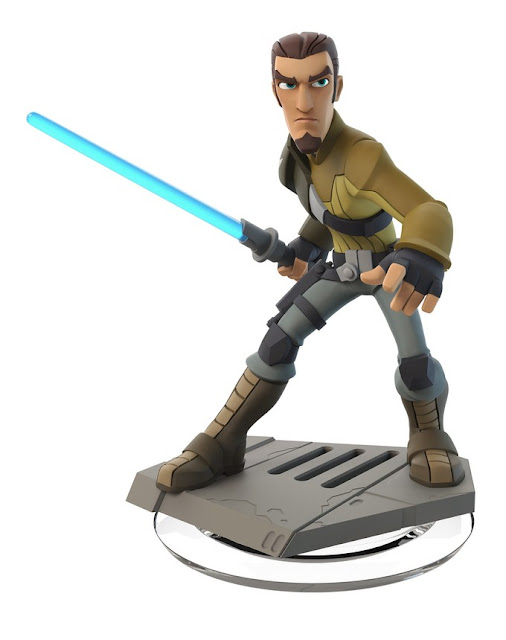