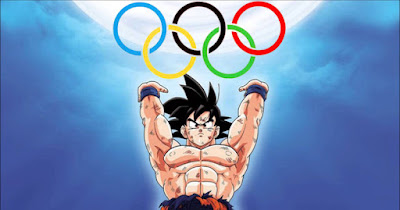 [Source: RocketNews] Some of the most famous faces of anime are ready to welcome you to the 2020 Games!


There are still three years until the much-anticipated 2020 Olympic Games takes place in Tokyo, but already it’s all everyone can think about. Hotels, convenience stores, and businesses of all kinds are trying their best to make their services more foreigner-friendly in time for the Games, from providing menus and food descriptions in English to making little changes to maps in the hopes they will be little easier for foreigners to understand.


Some of the 2020 Olympic’s official ambassadors have been selected now too, and fans of Japanese pop culture are very excited about the reveal. The Olympic Channel of Facebook recently introduced the characters in a video that has already been viewed over two million times!


The ambassadors are Astro Boy, Sailor Moon, Luffy from One Piece, Naruto, Goku from Dragon Ball, Crayon Shin-chan, two of the magical girls from Pretty Cure, and Jibanyan from Yokai Watch. Since many people with an interest in Japan and Japanese pop culture were first drawn in by some of these iconic characters and their respective anime, there has been a lot of excitement surrounding the announcement, with foreign fans leaving comments such as:

“My female dog is called Serena (Usagi’s name in Brazil!), and my male cat is called Naruto… I’m very happy they are in Olimpics [sic] Game!” “Looks like I’m definitely going to the 2020 olympics now” “Astro Boy! The whole reason I got into anime & Japanese culture…”
“GOKU AND SAILOR MOON! Only in Japan haha I love it!!”

“Where’s Pikachu?” “I’m kinda surprised Shin-chan made it up here. His humor…isn’t for kids lol” “I was hoping they could use some of the anime sports stars too… Haikyuu characters and some Slam Dunk or Kuroko.”

It’s true, there are many more prominent icons that could have made the cut, and with it being the Olympics it would make sense for a few characters from sports-related anime to be selected too, but as the video says at its closing, there may be more to come! You can also find those official goods on the Tokyo 2020 online shop.

Let us know who you would like to see as a Tokyo Olympics ambassador! 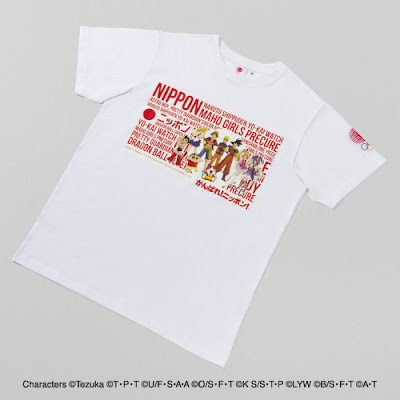 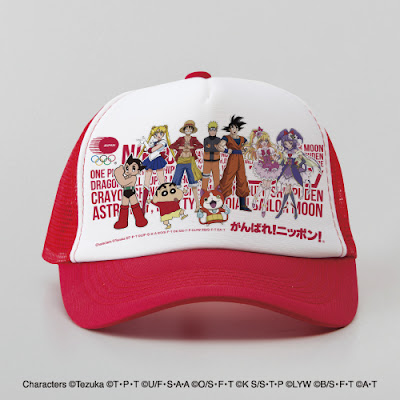 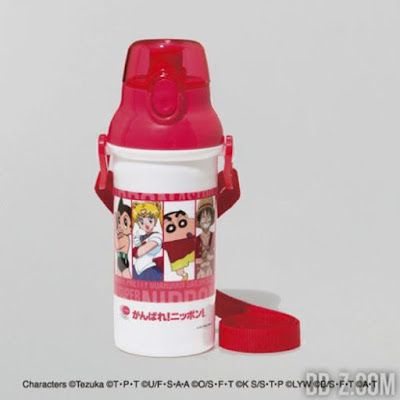 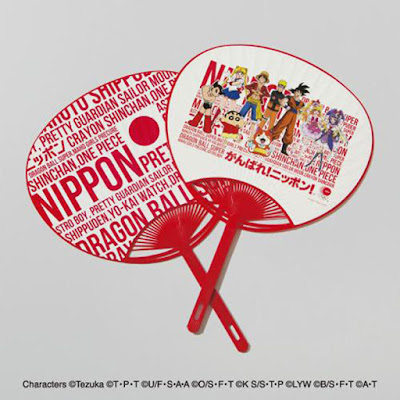