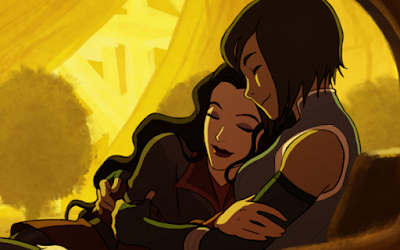 This is perhaps the most anticipated Avatar-verse comic yet, as it reveals exactly what happened after the final scene in the series, when Korra and Asami entered the Spirit World. They looked into each other’s eyes as the camera pulled away, and it was implied that they were falling for one another, which was later confirmed by the series creators. Many fanfics and fan comics have been created since then with their own theories on what that romantic trip must have been like. Now, in this #1 issue written by Michael Dante DiMartino himself, we’ll see the real thing. 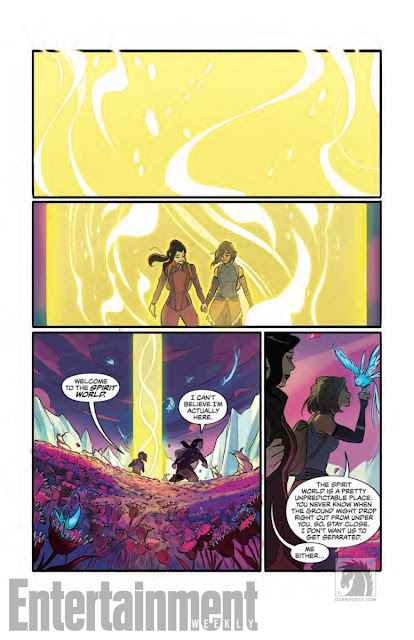 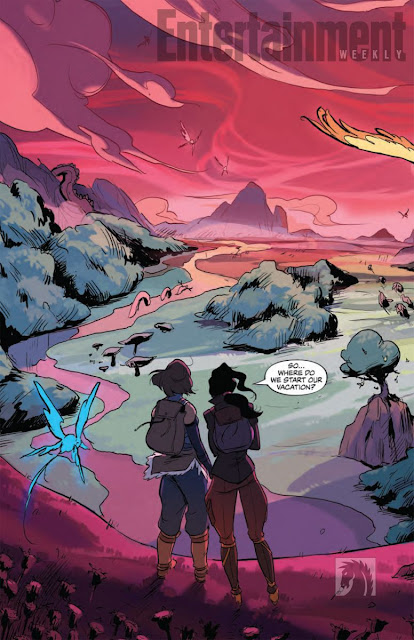 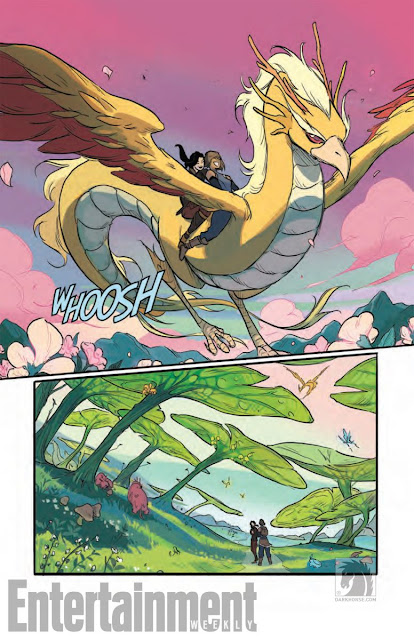 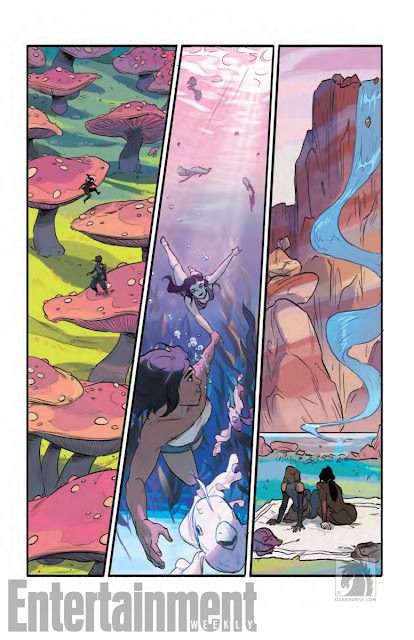 “Korra has to figure out how to find a new balance in the city with all this stuff that’s gone on,” DiMartino said to the magazine. “It’s gonna take place right after the finale, so it’s focusing on Korra and Asami’s relationship as a new threat emerges. It’s kind of like the aftermath dealing with the new portal in the city, and all the evacuees coming back to find their homes wiped out because of the portal.”
Posted by anim8trix at 12:00 AM