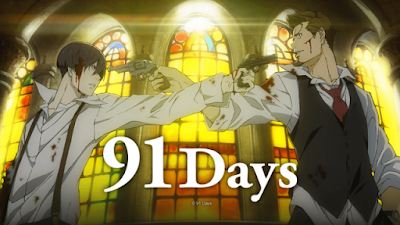 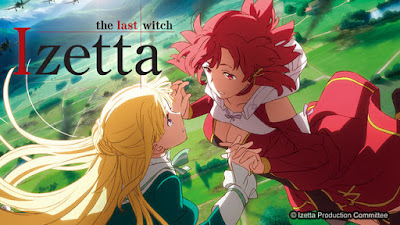 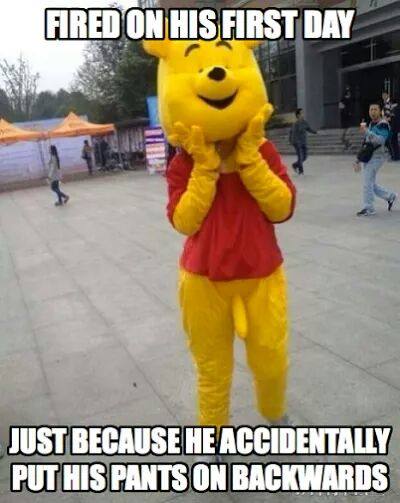 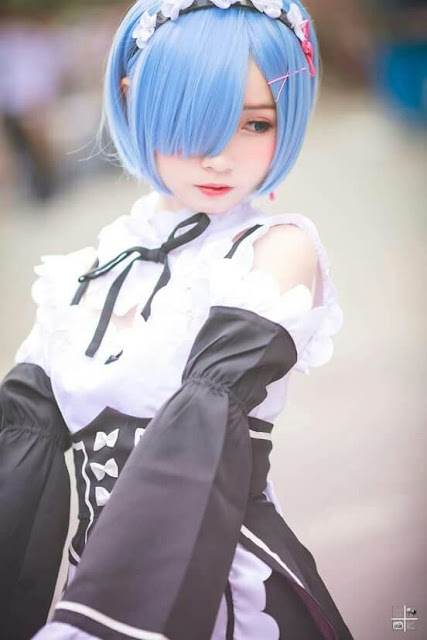 Plot Summary: [Source: Wikipedia] Having been inspired by the illusory magic of the performing witch, Shiny Chariot, Atsuko "Akko" Kagari decides to enroll at Luna Nova Magical Academy, where Shiny Chariot studied. On her way to the school, she gets teased by the other students, who mock her non-magical bloodline. Unable to fly on a broom through a leyline leading to Luna Nova, Akko manages to get a lift from another new student, Lotte Yanson. However, because of some salty pickled plums Akko was carrying, she and Lotte, along with another witch named Sucy Manbavaran, end up falling out of the leyline into the forbidden Arcturus Forest. Put in a tough situation after Sucy lures out a giant cockatrice in order to collect one of its feathers, Akko comes across Shiny Chariot's wand, the Shiny Rod, summoned by her unshakeable faith in becoming a witch. As the cockatrice continues to pursue the girls, one of Luna Nova's teachers, Ursula, gives Akko the magic words needed to use the Shiny Rod, allowing the girls to escape through a portal leading straight to Luna Nova. Making it just in time for the opening ceremony and avoiding expulsion, Akko, Lotte, and Sucy learn that they will be roommates for the next three years. Akko begins her first day of lessons at Luna Nova, but the classes do not turn out to be as glamorous as she thought they would be. In addition, she has her first clash with the school's top student, Diana Cavendish, over their diverging views towards Shiny Chariot. While Akko later ponders over Chariot's unexplained disappearance ten years ago, Diana attempts to revive the academy's Jennifer Memorial Tree, which has been declining due to lack of nutrients, but instead her restoration spell reveals apparently parasitic growths feeding off its roots. From the Shiny Chariot trading cards she collected in her childhood, Akko recognizes these growths as the chrysalises of the Pappiliodya, an extremely rare species of magical butterflies, and manages to stop Diana before she can obliterate the cocoons. Using a spell listed in her trading card and some pronunciation help from Diana, Akko manages to use the Shiny Rod to successfully hatch the Pappiliodya, although the teachers assume Diana is the one responsible.
Posted by anim8trix at 12:00 AM