ZOOTOPIA parodies the Other Oscar Nominees 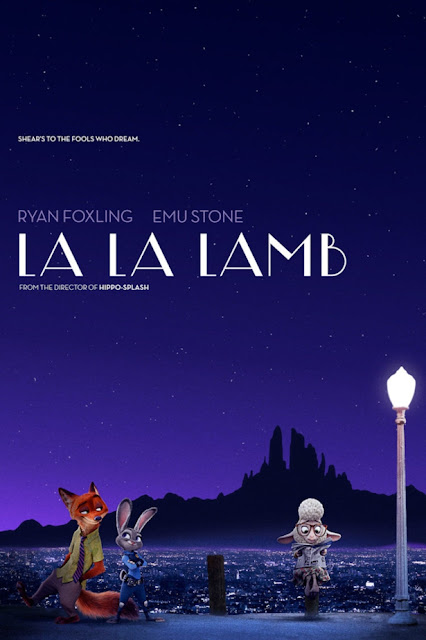 OSCAR NOMINEE PARODIES
[Source: nerdist] Academy Awards hype is real with the buzz reaching all the way to… Zootopia? Even the animal kingdom can’t wait to see the latest film nominees. Everyone from elephants to emu are packing the theaters to see hits like Fantastic Cheetahs and Where to Find them, Hogsaw Ridge, you know, the big ones.

Disney’s Zootopia fans like me couldn’t wait to get their hands on the movie so that they could pause the film at the exact moment when Duke Weaselton was hawking hot DVDs on the street corner. It meant that we could get a closer look at parody bootleg movies like Wreck-It Rhino and Pig Hero 6.

Luckily, the creators are just as fanatical about Disney parodies and just released 7 posters parodying the Oscars. Who wouldn’t want to see La La Lamb? A musical set amongst the wilds of Zootopia where Ryan Foxling and Emu Stone fall in love? I wonder if there’s a part for John Lemming in this movie? 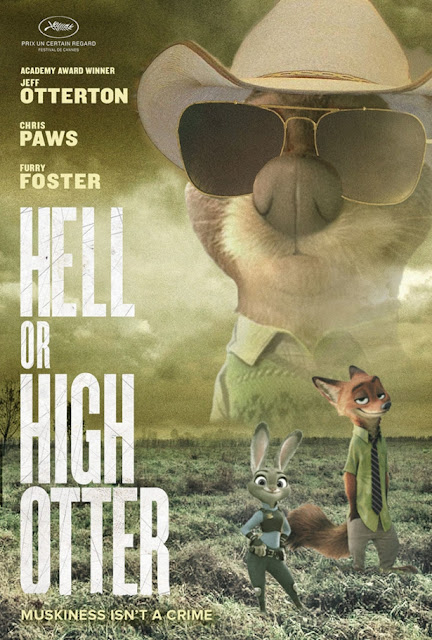 The Hollywood Reporter debuted these with directors Rich Moore and Byron Howard, and screenwriter Jared Bush, who created the awesome homages for Oh My Disney. The team continually enjoys creating a world for the Zootopia characters even a year after the movie’s initial release. Fans feel the same way, with Zootopia cosplay and fanart being stronger than ever.

It’s the attention to detail that made Zootopia great and these posters are no exception. They’ve not only included funny tongue-in-cheek taglines for each poster but also thought up creative animalized versions of the actors’ names. I think Meryl Squeek and Shrew Grant would agree thatall of these parodies are movies we’d actually want to see.

Check out the rest of the Zootopia parody posters in the gallery below. 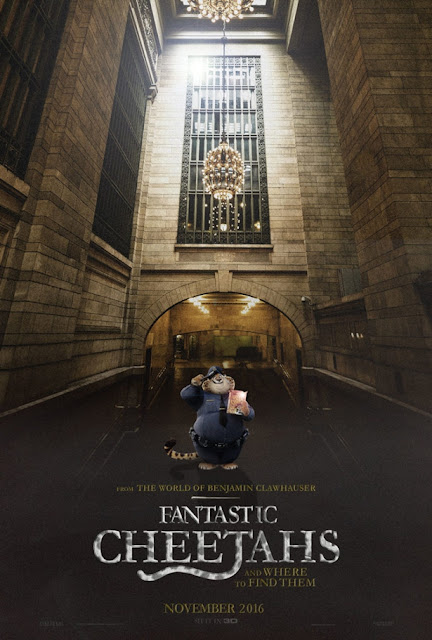 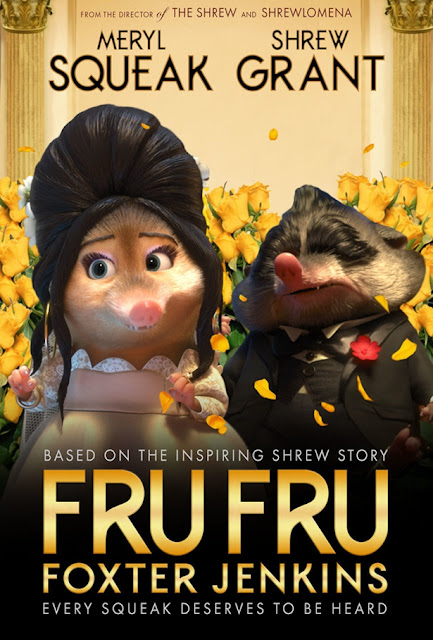 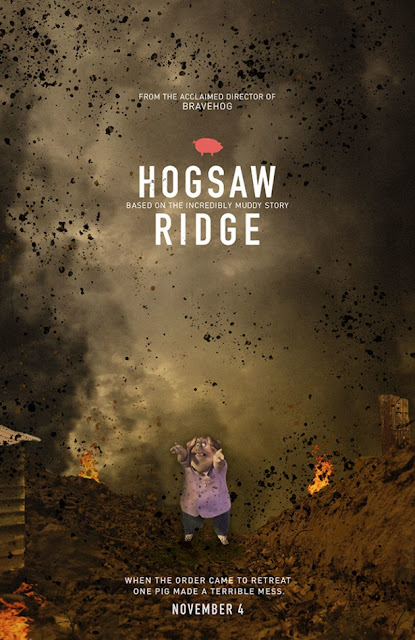 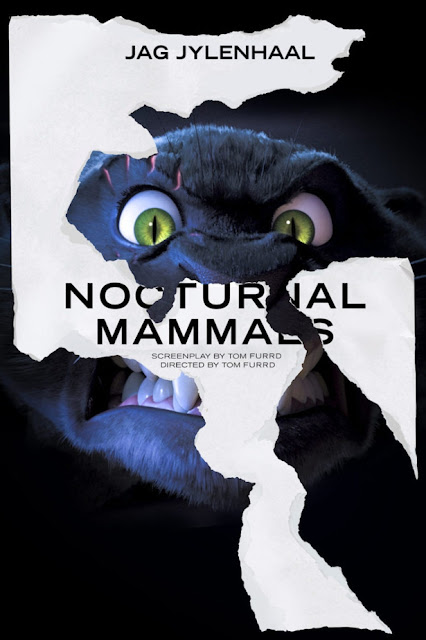