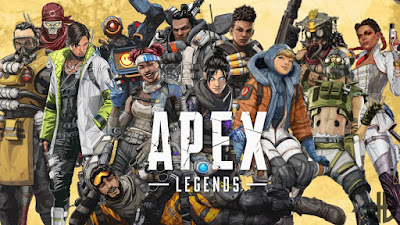 There’s a whole new world waiting to be explored. The stakes are higher and the falls are deadlier on Olympus. New Legend Horizon understands the gravity of the situation, and she’s sure to give the other Legends a lift -- whether they want it or not. Plus hop on Olympus’s floating Trident vehicles, grab the latest Battle Pass, ascend to the top of Ranked, and build your community with Clubs. Up your game when Season 7 releases on November 4. 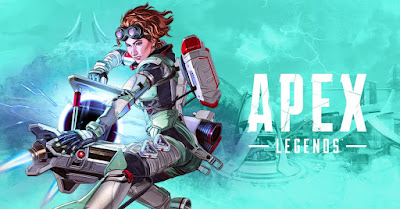 Apex Legends™ is a free-to-play battle royale game where legendary characters battle for glory, fame, and fortune on the fringes of the Frontier. Play for free now on Xbox One, PS4, and Origin for PC. And play on Steam when Season 7 launches on November 4! 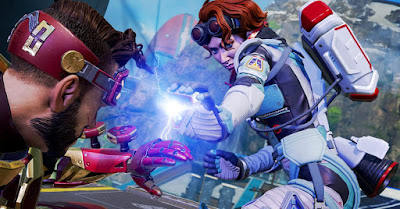