Ghost in the Shell Music Video 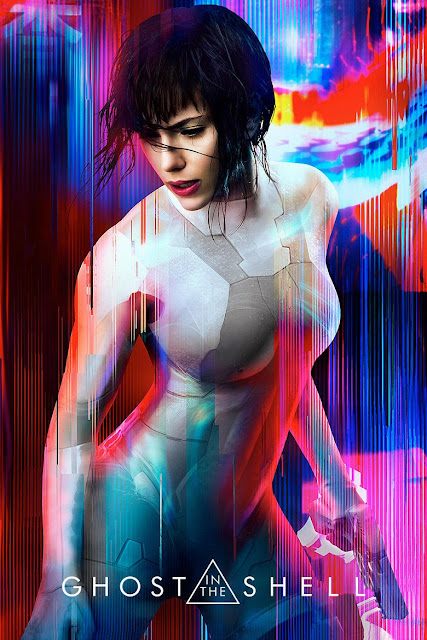 GHOST IN THE SHELL
Ghost in the Shell is a 2017 American science fiction action film directed by Rupert Sanders and written by Jamie Moss, William Wheeler and Ehren Kruger, based on the Japanese manga of the same name by Masamune Shirow. It stars Scarlett Johansson, Takeshi Kitano, Michael Pitt, Pilou Asbæk, Chin Han and Juliette Binoche. Set in a near future when the line between humans and robots is blurring, the plot follows the Major (Johansson), a cyborg supersoldier who investigates her past.

Filming for Ghost in the Shell took place in New Zealand from February to June 2016, with additional filming in Hong Kong that June. The film premiered in Tokyo on March 16, 2017, and was released in the United States on March 31, 2017, in IMAX, 3D, IMAX 3D, and 4DX. It received mixed reviews, with praise for its visual style, action sequences, cinematography and score, but criticism for its story and lack of character development. The casting of Caucasian actors, particularly Johansson, drew accusations of racism and whitewashing in the United States. It grossed $169.8 million worldwide against a production budget of $110 million. The film debuted at No. 2 on home media.
▶ Watch the Music Video
Posted by anim8trix at 12:00 AM

Email ThisBlogThis!Share to TwitterShare to FacebookShare to Pinterest
Labels: cyborg, ghost in the shell, music, video