RAYA and the LAST DRAGON 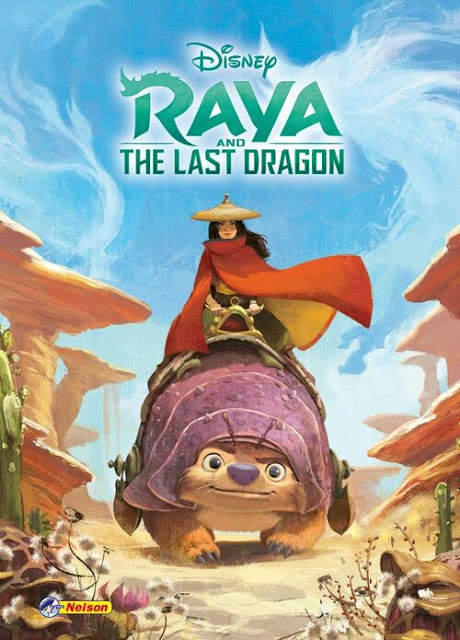 Long ago, in the fantasy world of Kumandra, humans and dragons lived together in harmony. But when an evil force threatened the land, the dragons sacrificed themselves to save humanity. Now, 500 years later, that same evil has returned and it’s up to a lone warrior, Raya, to track down the legendary last dragon to restore the fractured land and its divided people. However, along her journey, she’ll learn that it’ll take more than a dragon to save the world—it’s going to take trust and teamwork as well. From directors Don Hall and Carlos López Estrada, co-directors Paul Briggs and John Ripa, producers Osnat Shurer and Peter Del Vecho, and featuring the voices of Kelly Marie Tran as Raya and Awkwafina as the last dragon Sisu, Walt Disney Animation Studios’ “Raya and the Last Dragon” opens in U.S. theaters on March 2021.

▶ Watch the official Trailer
Raya and the Last Dragon is a Disney princess animation adventure movie starring Awkwafina & Kelly Marie Tran.
In theaters March 12, 2021
[Source: Yahoo!] Disney has unveiled the first trailer for its upcoming animated tentpole “Raya and the Last Dragon,” directed by Don Hall and Carlos López Estrada. The movie is set to introduce Raya as Disney’s next animated warrior princess, and the trailer suggests she’s bound to be as much of a sensation as Moana and Elsa. Raya is voiced by Kelly Marie Tran, returning to Disney after playing Rose in “Star Wars: The Last Jedi” and “Star Wars: The Rise of Skywalker.”

According to Disney’s official synopsis, “Raya and the Last Dragon” centers around “a lone warrior who sets out to find the last dragon in existence and save the kingdom of Kumandra from the villainous Druun.” The last dragon is named Sisu and is voiced by “The Farewell” Golden Globe winner Awkwafina. Sisu is a water dragon who can transform into a human being. “Raya” is set to make history as Tran is the first Southeast Asian actress to lead a Disney animated film.

“She is someone who is technically a princess, but I think that what’s really cool about this project, about this character specifically, is that everyone’s trying to flip the narrative on what it means to be a princess,” Tran told EW earlier this year about voicing the title character. “Raya is totally a warrior. When she was a kid, she was excited to get her sword. And she grows up to be a really badass, gritty warrior and can really take care of herself.”

“I remember having this experience of recognizing some of the words and recognizing some of the names and the locations and even certain characters and our job descriptions of what influenced them to be a certain way,” Tran continued. “I felt so seen, and it was such a blissful feeling. I don’t know if I can even explain it, but it was this surprise. I’ve worked on some things before which obviously weren’t as culturally specific as this, and I don’t think that I knew that I needed that.” 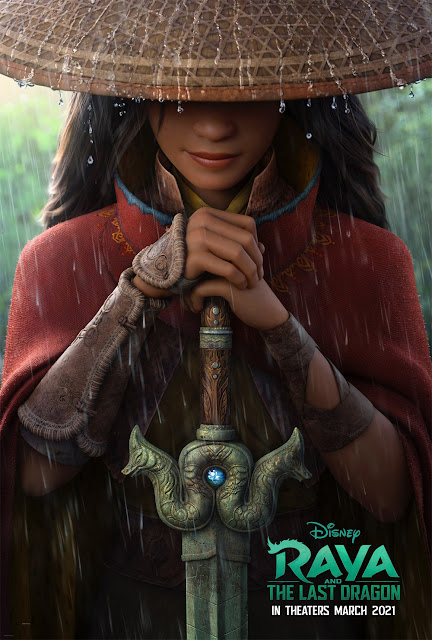